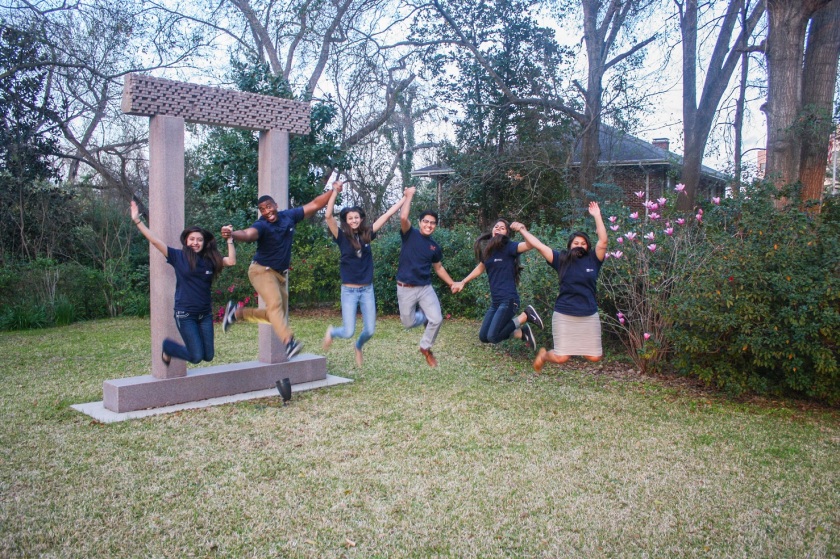 It was a picnic dinner at one of their favorite places: the Wynne Home.  This also happens to be the workplace of Beatriz Martinez and the former workplace of Megan Chapa.  Next door, the Smither Martin Law Firm (seen in the background) is the workplace of Kaitlyn Tyra.

With full employment, a grilled dinner by Austin Campbell, and a day named for them, they celebrated.

Of course, they can keep calm and carry on, when need be, and tomorrow they will return to their professional ways, with four of them working the elections and then gathering for a watch party. 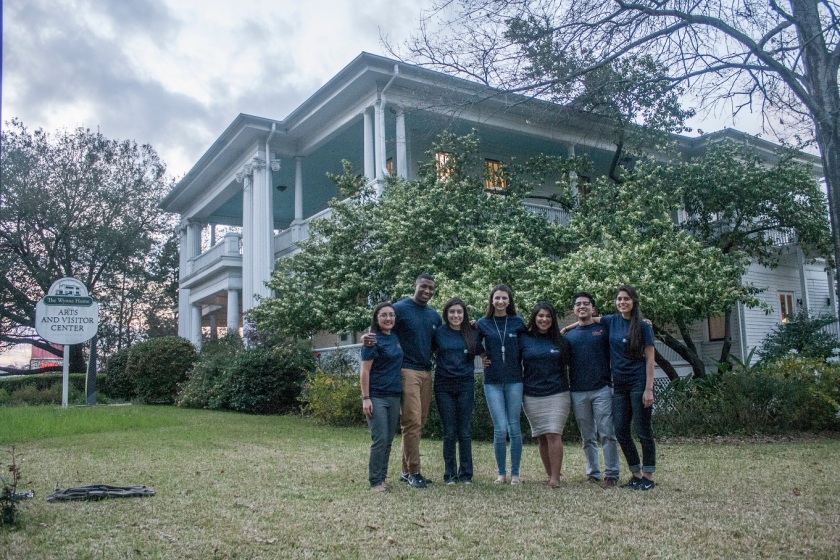