Each semester, the LEAP Ambassadors invite students, faculty, and staff from across the University to enjoy some ice-cream, snacks, and refreshments with us near the beginning of the semester.  It’s a good opportunity to get into the swing of things, while also publicizing some of our upcoming events and activities.

The spring is always a little slower going than the fall, but we still had about 50 students show up for snacks, 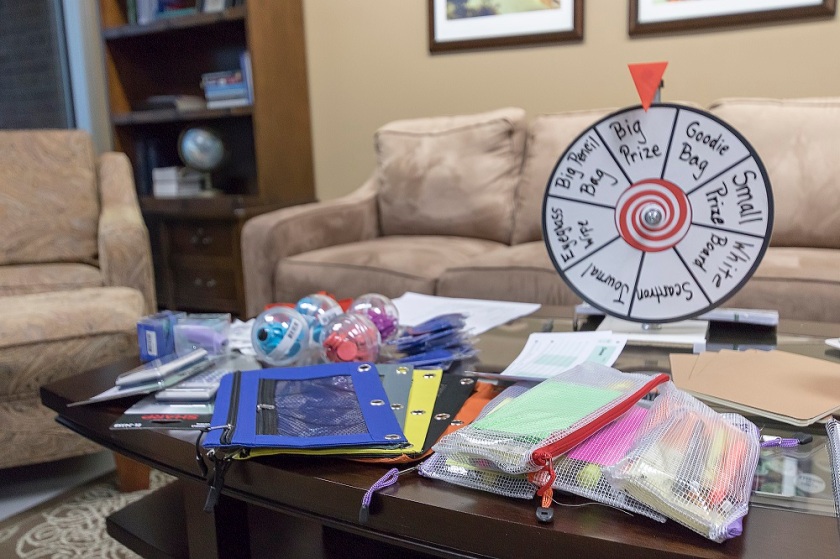 This capable team gave us the opportunity to publicize and recruit for our upcoming events which, like every semester, is extensive. 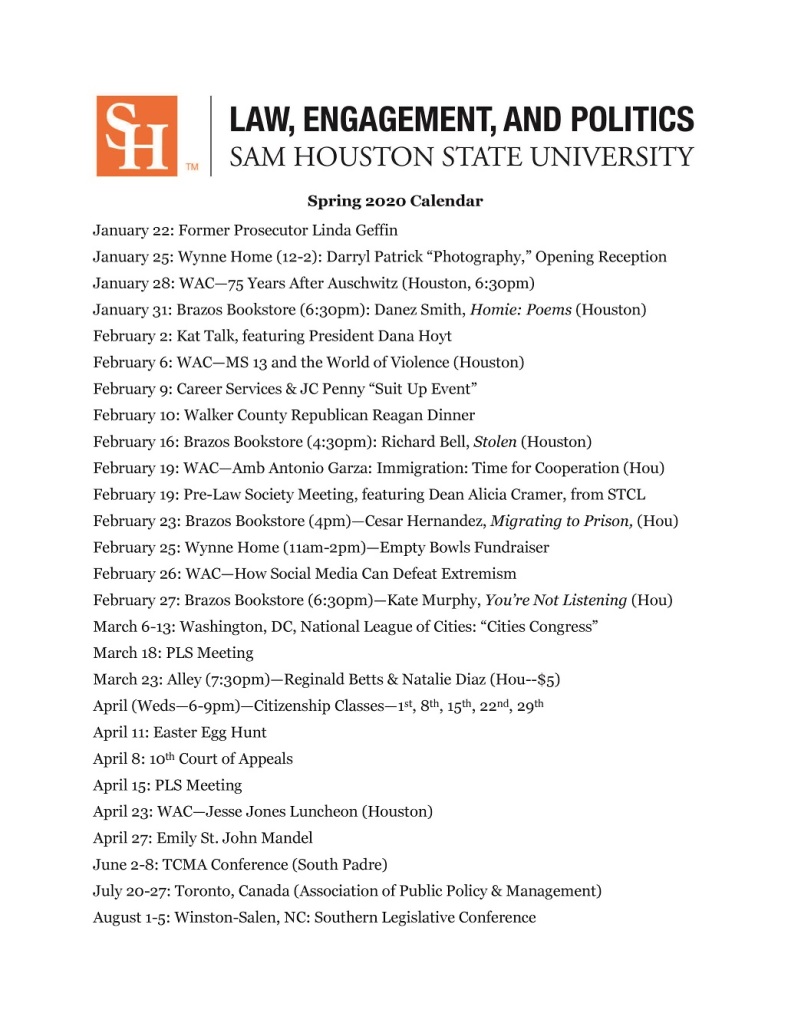