While SHSU’s Austin Interns awaited recognition on the Senate floor, they saw some promising 8th graders from Mount Sacred Heart School (MSHS) in San Antonio.  These 8th graders, as it turned out, were being recognized by Senator Bob Menendez, who also graduated from MSHS!

The students were unfailingly polite and well dressed.  From the opening prayer… 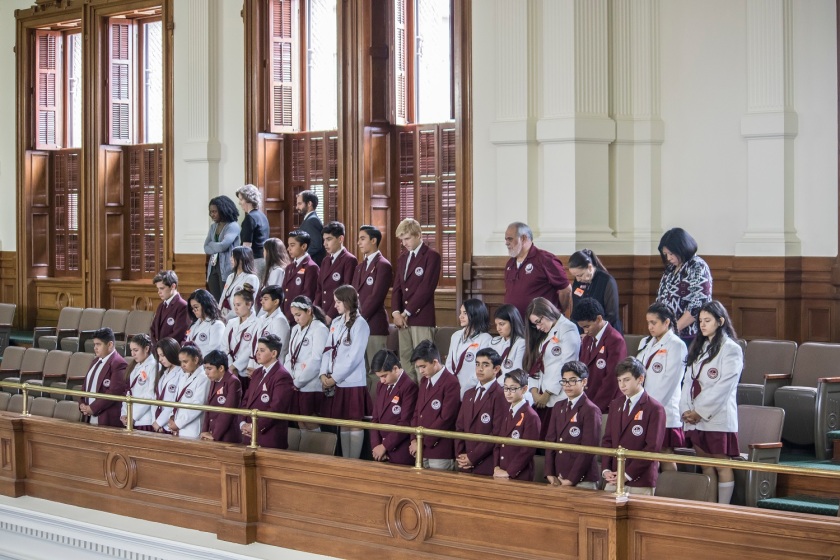 …to the waiting around…

…the students represented Mount Sacred Heart School well.  Even when the proceedings slowed down a bit…

…the students kept their game faces on, and received their recognition with grace. 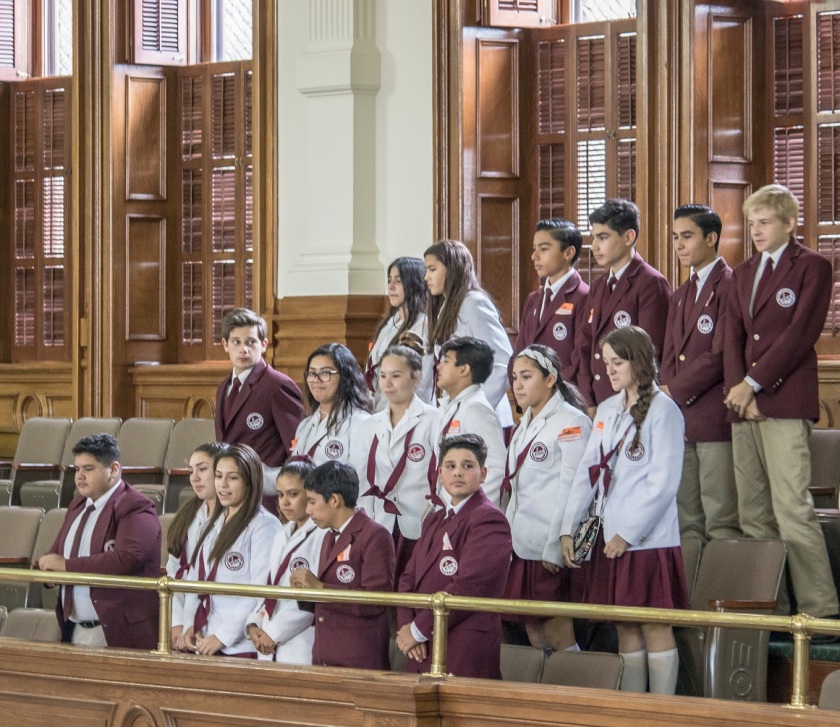 A couple of families were able to make the trip from San Antonio. The Brisenos and the Riou families watched with pride as their children were recognized from the Senate floor. 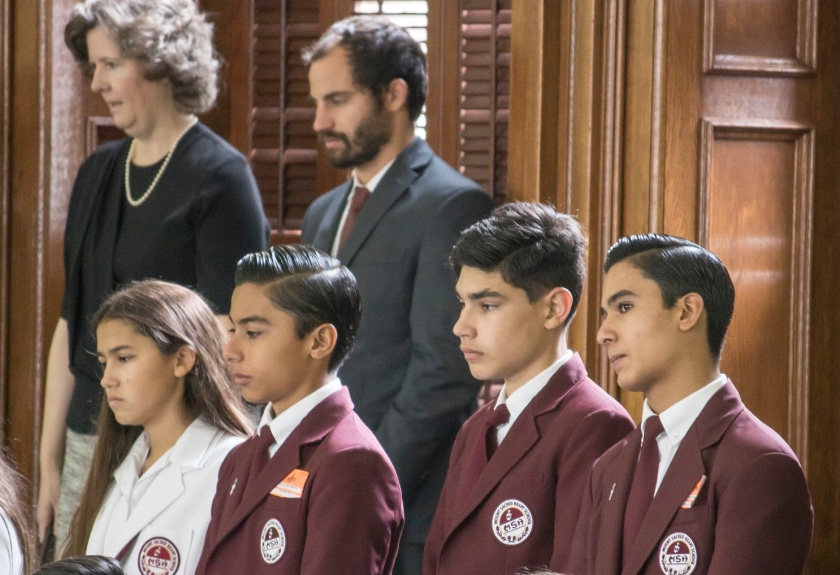 These young men will graduate tomorrow (May 24th) and will be attending Central Catholic High School in San Antonio.  The schools is an all-boys school, and it has served the young men and future leaders of San Antonio since 1853. 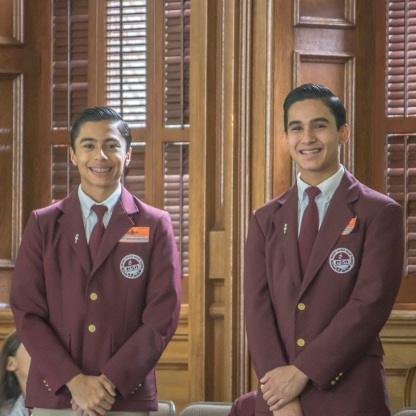 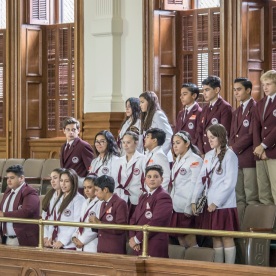 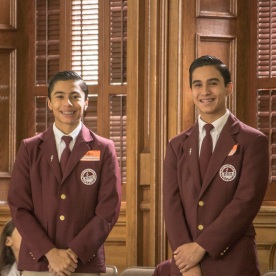 The interns at SHSU wish these young students well and we hope that, in four years, these students consider SHSU!  But where they end up, their professionalism and courtesy will serve them and their professions well.