In the cinematic world, many have heard of famous silent film comedians such as Charlie Chaplin and Buster Keaton. A less-well known comedian–but equally great–is Harold Lloyd. The LEAP Ambassadors got their first exposure to this comedian’s works before hitting the road to Austin’s Texas Tribune Festival.

We had this wonderful opportunity thanks to Professor Grant Weidenfeld, who teaches in the Mass Communications department and also shows classic films in the Old Town Theater  a couple of times a semester.

We started the evening by joining Professor Weidenfeld in welcoming guests… 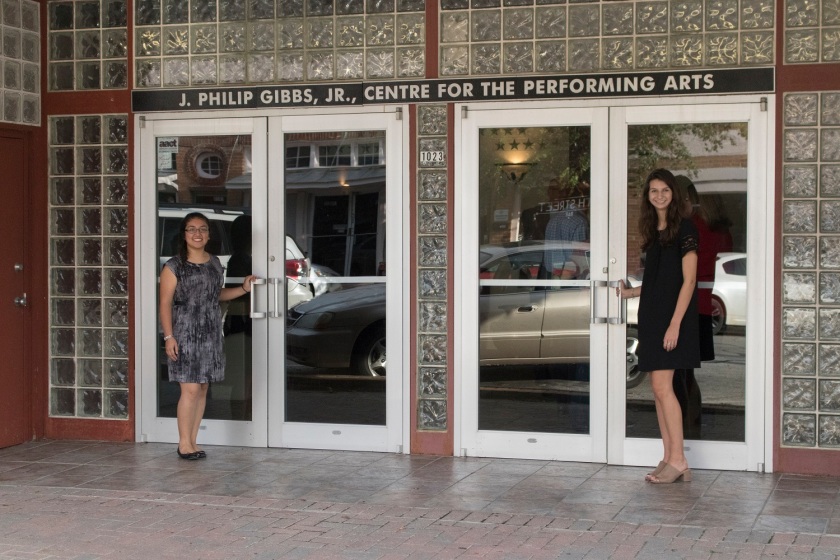 …and directing them to their seats. Once everyone was seated, we sat in anticipation while Professor Yawn offered an introduction to the film. Soon after, the projector started rolling, the screen glimmered with black and white, and an hour of continuous laughter roared through the theatre.

The scenes of great comedic accomplishment were appreciated by all guests.  Whether it was his double-punch gags (a gag, followed quickly by an extension of that gag), or the amazing stunts, Lloyd showed comedic brilliance. 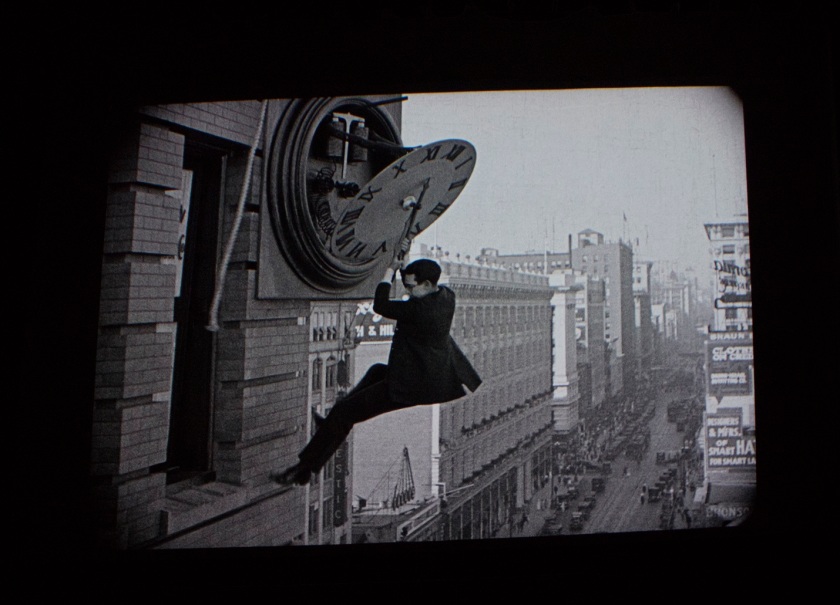 After the last scene ended, we all had a chance to share our thoughts on the great comedy. 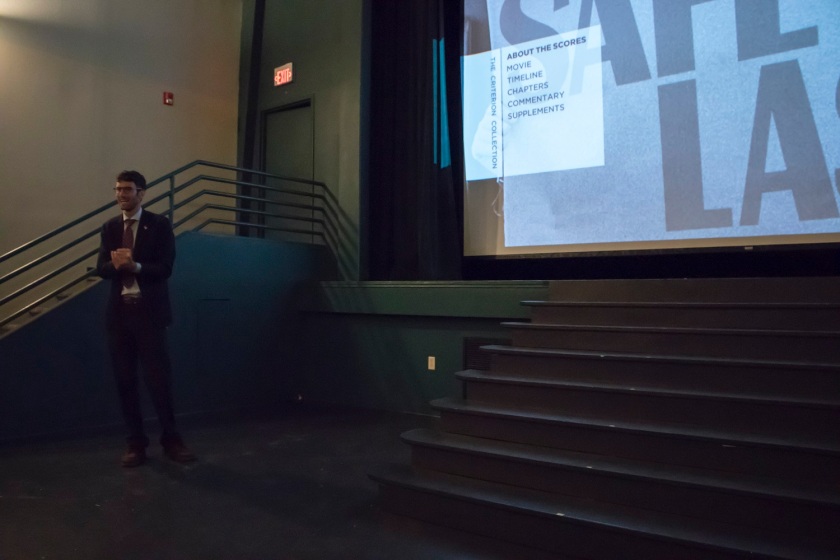 For some of the guests, this was their first time viewing a silent film.  And even though we could have stayed in the theatre all night long talking about films, we decide to sadly take our leave and hit the road to Austin.