As a public service to the community, the Walker County Republican Women hosted a “candidates’ forum” on Monday night, inviting candidates at all levels and of all stripes to meet the public. With five minutes to discuss their intentions and platform and an almost unlimited time to mingle, the forum provided a key service to the voting public. 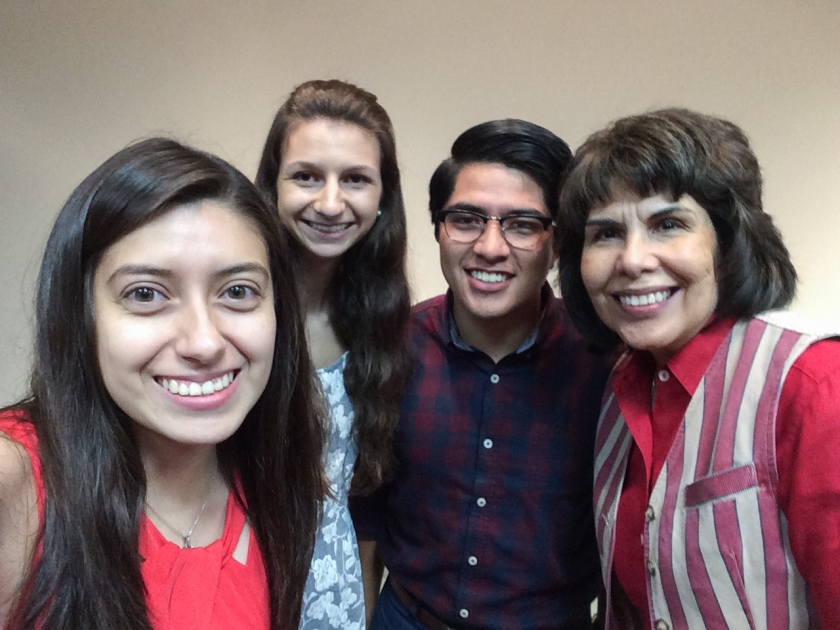 The Walker County Hospital District candidates were the first to speak. With three positions up for election and six candidates running for the position, the meet and greet was important to decide on who to elect this November. Two of the candidates currently serve on the board while the other four are seeking election for the first time. This was an informative meeting; we learned about the important distinction between the Walker County Hospital District Board and the Huntsville Memorial Hospital Board. The Hospital Board is a board of directors composed of community leaders who oversee the broad direction of the Hospital. The Hospital District Board, on the other hand, is made up of elected officials responsible for overseeing the District, its finances, its physical structures, and its health care.  Although this latter district has the ability to tax, such revenues only make up a small portion of the hospital’s overall revenues.

The Huntsville City Council candidates also participated with their own five-minute overviews.  They also engaged in a Q&A by the audience, and addressed the bond election.  The voters of Huntsville will decide on three bond propositions:

With these weighty matters on our minds, we thanked the Republican Women for organizing the event, and we exited pondering upcoming decisions.