A day after Jeremi Suri’s talk on getting involved with your local government, the LEAP Ambassadors had the chance to volunteer for the Walker County Republican Party during their Candidate Forum, hosted in Huntsville’s Walker Education Center. With primary elections fast approaching on March 6th, the forum provided the community an opportunity to meet candidates on the Republican ballot. Candidates ranging from state representative to county clerk, and everything in between, were invited to participate in the forum. 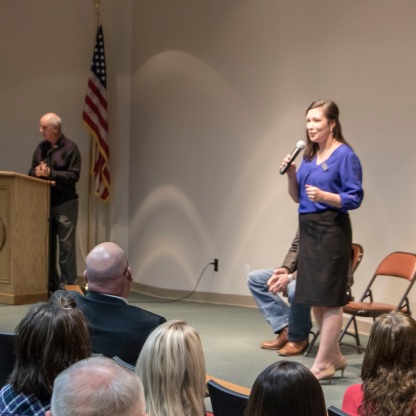 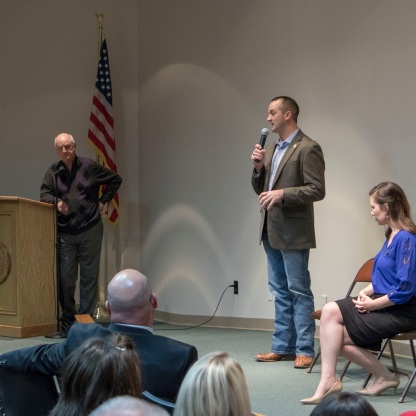 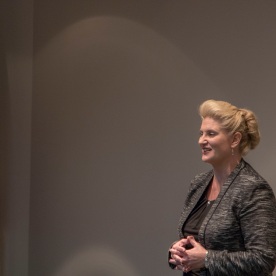 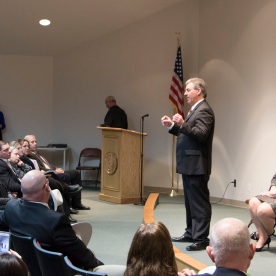 …Justice of the Peace Pct. 1 and Pct. 2, and County Commissioner Pct. 4. Elected officials from other offices will run unopposed. 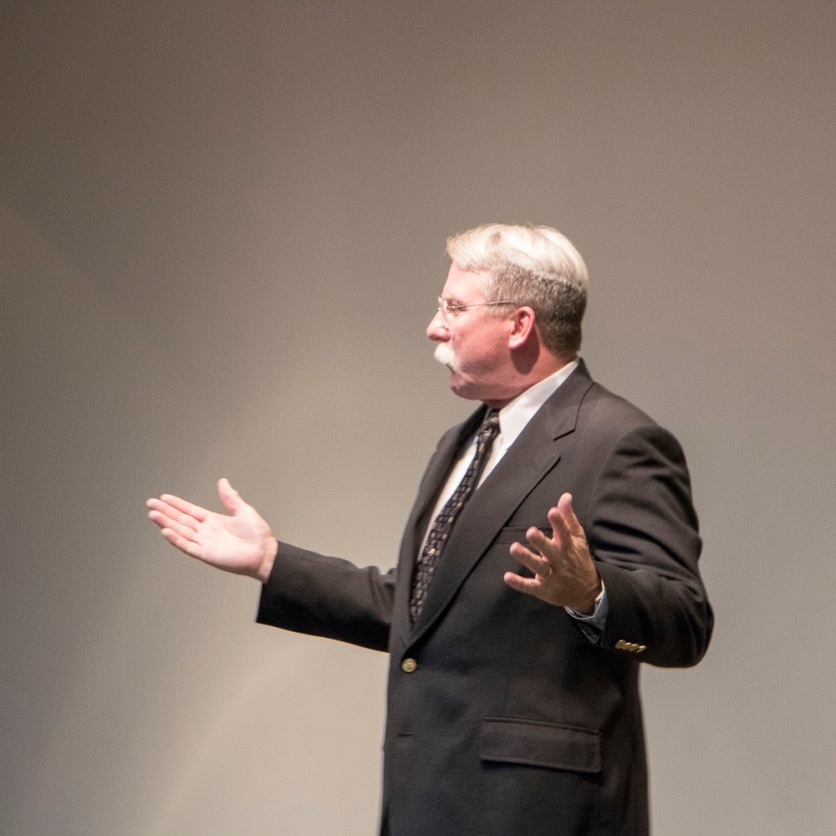 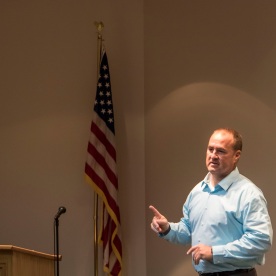 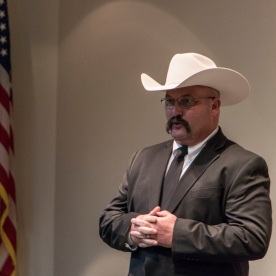 Not to be confused with a debate, the forum had a moderator present the candidates with questions concerning their background, positions on policy, and experience.

These questions were posed not to incite animosity between candidates, but to allow voters to familiarize themselves with these officials. Additionally, attendants to the forum had a chance to have more personal interactions with the candidates during the Meet and Greet preceding the forum.

During the forum, interactions between these aspiring public officials were professional and informative. The event, therefore, granted voters, LEAP Ambassadors included, an opportunity to cast an informed vote this upcoming election. With early voting starting on the 20th of this month, what we learned during the forum will serve us well very soon.