When the Sam Houston Memorial Museum offers a program, the LEAP Ambassadors do their best to attend.  So when we saw that Derek Birdsall was offering a photography workshop, we made sure we were there.

Birdsall is the Museum’s Education Curator, and he is an accomplished photographer.  While the original workshop was designed with an outdoor component, the weather did not cooperate, so we settled in for a slide show in the Museum’s theater.

We had a chance to see some of Birdsall’s photographs, and we were able to learn how he took the photograph and developed it.  One we were particularly impressed with was his shot of a battleship. 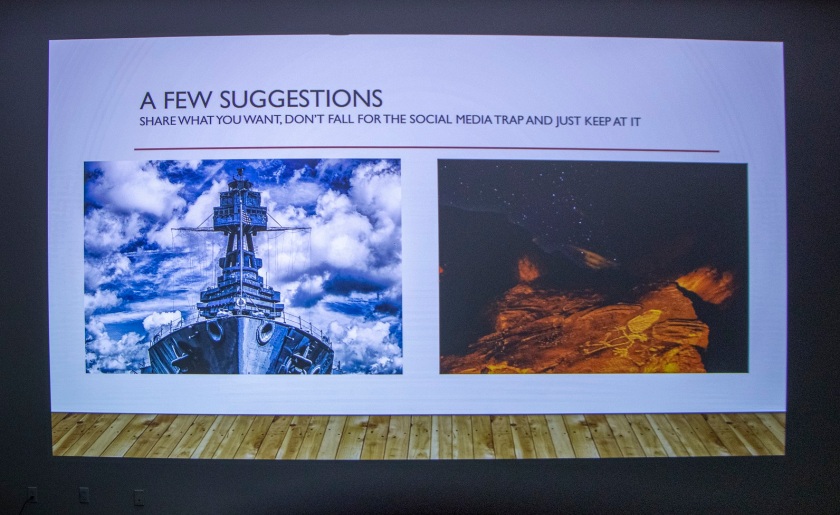 We also learned a lot about photography principles.  While some, such as the exposure triangle, was mostly review, we learned a lot about composition, particularly the “rule of thirds, which is illustrated below, from the website: www.fixthephotocom. 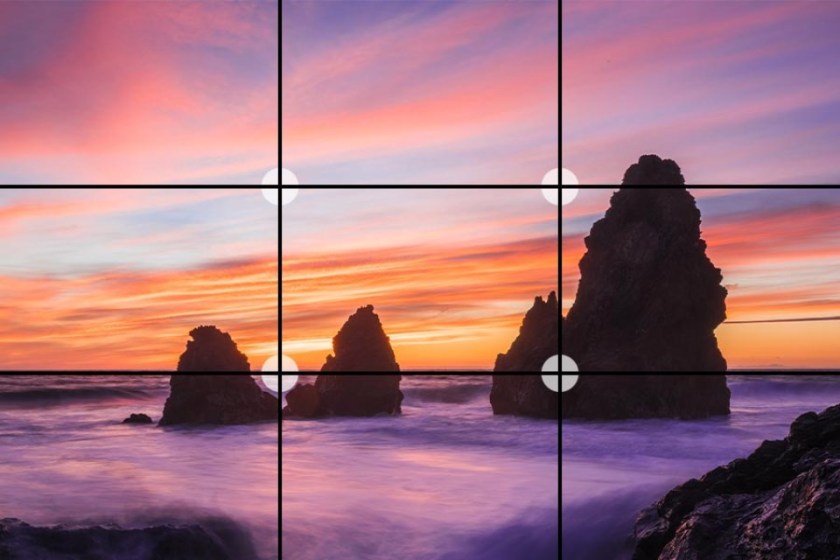 The idea is that if you think of your frame is nine equally sized squares (or four intersecting lines), the points of strongest interest are where the lines intersect.  We have probably subconsciously evaluated our compositions in this manner, but we didn’t know the “rule,” nor the fact that most DSLRs provide a mode for a grid to be overlaid on your viewfinder, to help guide you. 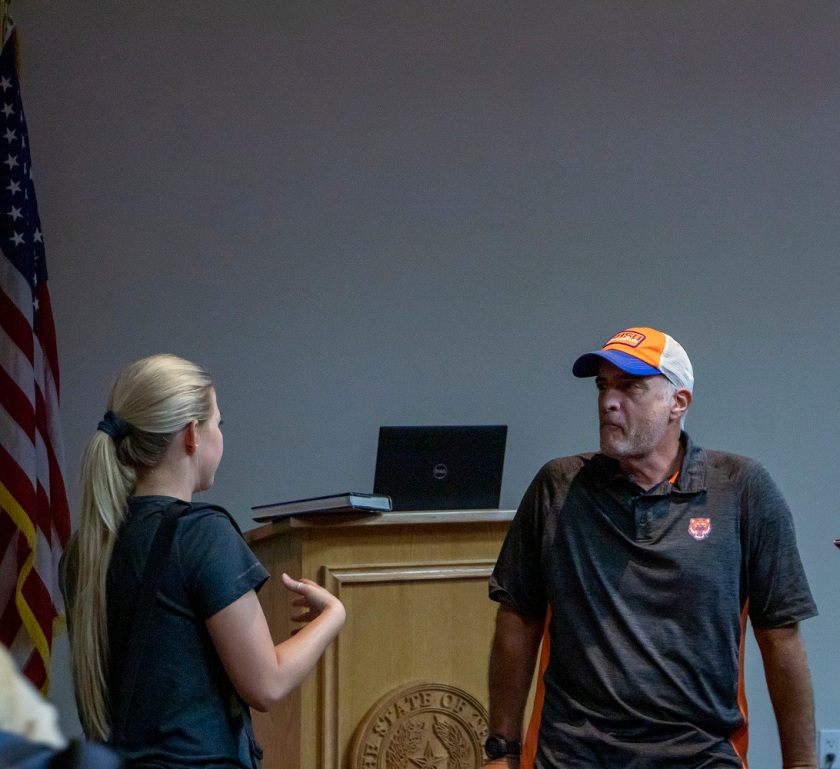 …and that proved enlightening as well. 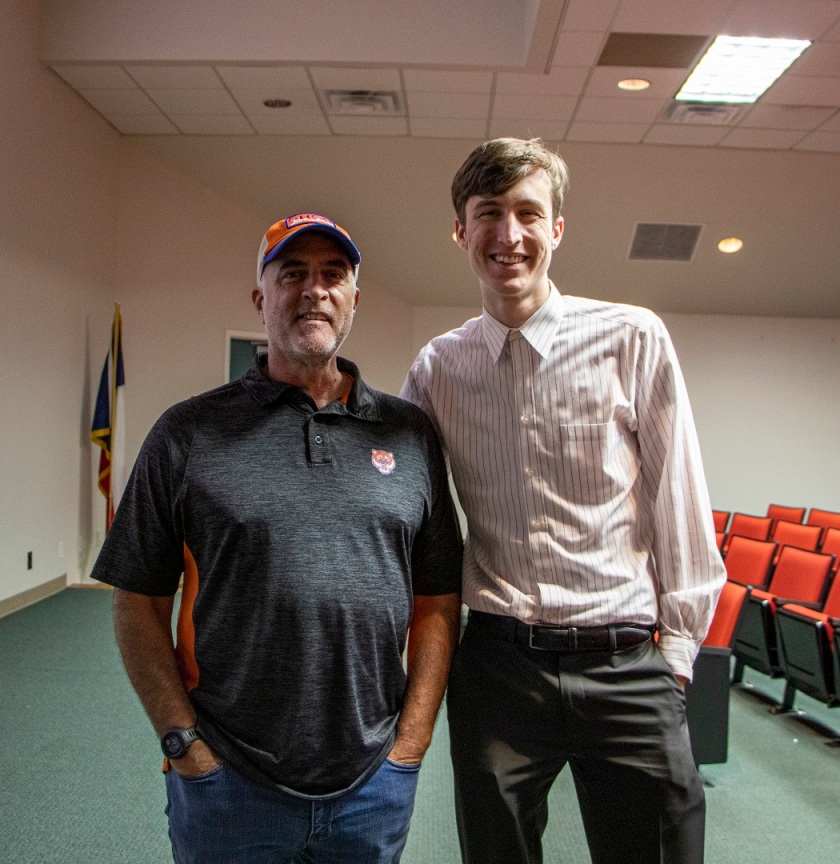 Many thanks to Birdsall and the SHMM for their always-quality programs!