Although it has been quite some time since the Smith-Hutson Scholars hosted their spring banquet, now seems an appropriate time nonetheless.  Each year, the Smith-Hutson program hosts their scholars at a banquet, and this year, they allowed seniors to invite a faculty member of their choice.  Makayla Mason, a graduating senior, invited me to an event that impressed me greatly. 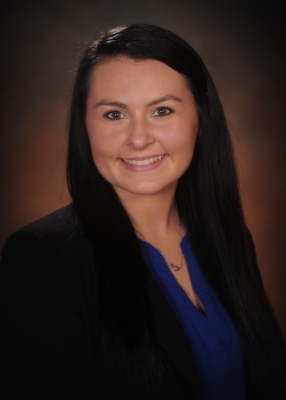 So why would be appropriate to blog about this event now, five months after the event took place?  Well, Makayla graduated in May and in about a week, she is moving to Michigan, where she will begin her graduate studies at Michigan State University, one of the finest schools for Criminal Justice in the country.  So, in addition to a blog about the Smith-Hutson program, it is also a fond remembrance of Ms. Mason’s time at SHSU–four years that was funded and enriched by the Smith-Hutson program.

The banquet involved all 105 then-current Smith-Hutson scholars–who are eligible for up to $18,500 an academic year.  It is one of the most generous scholarship programs on campus, and it has helped more than 300 students graduate in its 24-year history on campus.  Makayla Mason was one of the program’s recent graduates, and few students across the entire campus got as much from an SHSU education as Ms. Mason.

She spent 3.5 years as a LEAP Ambassador, and she spent her last year at SHSU as the program’s president.  She visited numerous US states during her time at SHSU… 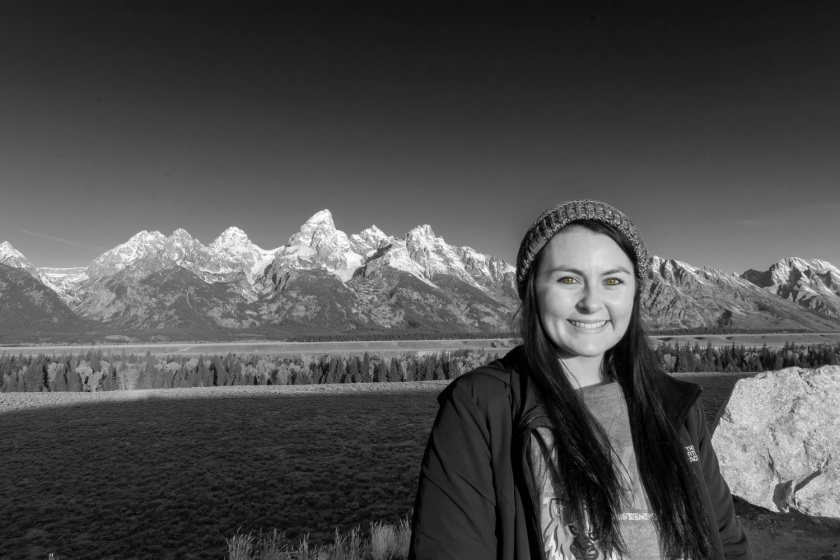 …participating in numerous educational field trips and research projects, and she was even able to visit China for research which was later published in a leading CJ academic journal. 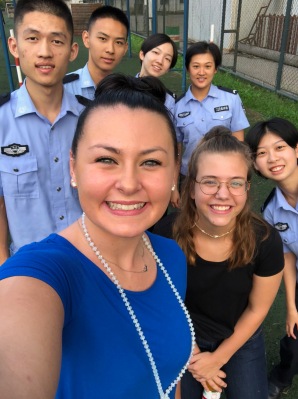 She did this as a first-generation college student, while working her entire time through college (Student Money Management Center) and volunteering at the Texas Special Prosecution Unit, the City of Huntsville, and many other non-profits and government agencies. 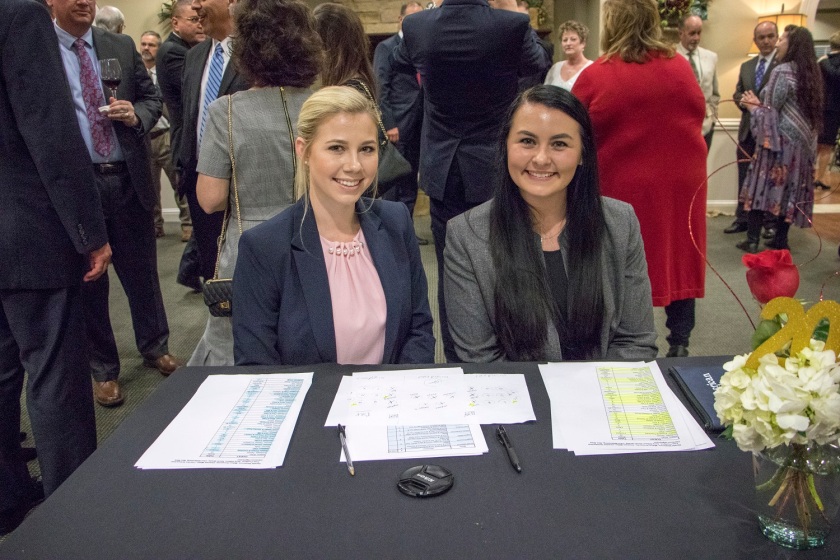 While no program can guarantee the type of success Ms. Mason enjoyed, the Smith-Hutson has achieved remarkable things for its students, as the spring banquet highlighted.  The program honored Dean Mitchell Muehsam and the late Jim Bexley, while welcoming Dr. Brian Loft, who, as Associate Vice Provost, will oversee the program.

The Smith-Hutson Coordinator, Chris Garcia, was the emcee for the evening, deftly recognizing the students who participate, ensuring alumni were recognized, and providing Dawn Wesneski, the Assistant to the Donor, a platform to discuss the donor’s objectives.

As I listened to Garcia, Wesneski, Muehsam, Loft, Negrete, and Davis, I was struck by the devotion the participants had to the program.  It was clear that the donor and the SHSU representatives were committed to the program, and had the best interests of the student at heart.  I was also struck by the students: Of the 105 scholars, about 90 percent were present, an amazing percentage.  In addition, the students were dressed well, behaved professionally, and stayed for the entire program.  While this may seem basic, it is not.  On campus, many students will arrive late, dress however they want, leave early, or spend a lot of time on their phones–they aren’t necessarily being rude, but they simply may not know better.  Not this crowd.  This crowd was professional and attentive.

It provided me with insight into how other successful programs operate, provided me with more information about the Smith-Hutson Scholars, and also helped me understand the great success of Makayla Mason through her time in college.  (While I mentioned some of her extra-curricular activities, I should mention that she graduated with a 3.92 GPA.)

It was a great reminder of what makes SHSU a special place, and I appreciate both Makayla Mason and the Smith-Hutson program for my wonderful evening and for the good work that goes on at SHSU. 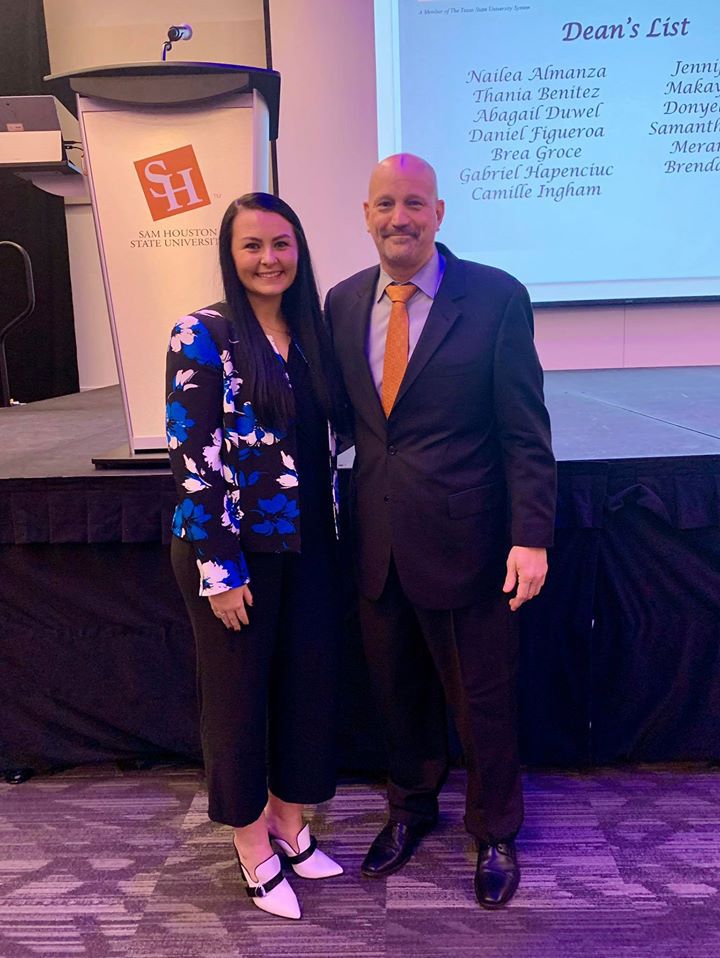