Although SHSU is closed until September 5, the LEAP Ambassadors are hard at work, preparing for what is perhaps their busiest semester.  With some forty events planned, and others sure to develop, the Ambassadors worked on organizing offices, marketing events, and planning activities–while also taking time to pose for a photograph or two. 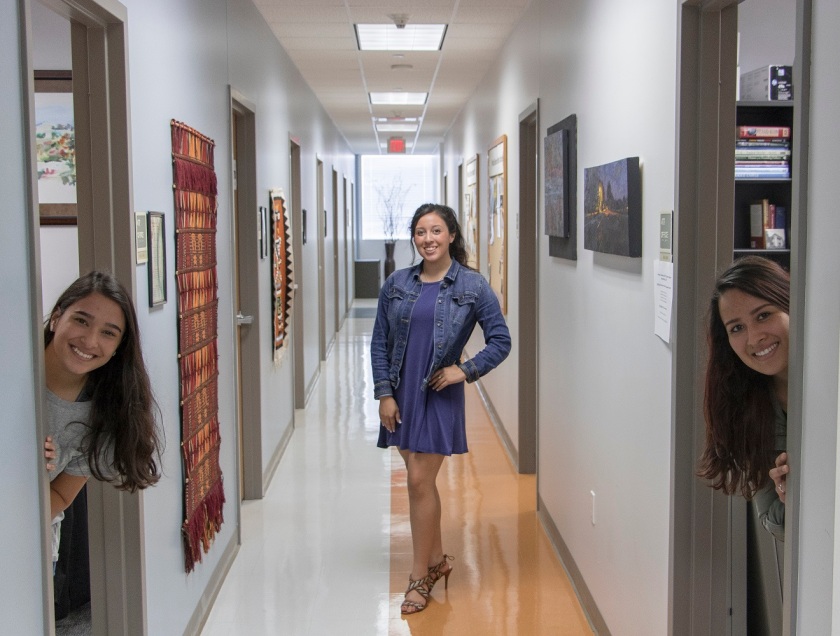