The first breeze of fall signaled the beginning of an awaited event by many pre-law students. 72 hopeful individuals voluntarily woke up early on a Saturday morning and made their way to campus to take the dreaded Mock LSAT.

Each semester, the LEAP Center hosts a Mock LSAT for students interested in applying to law school. 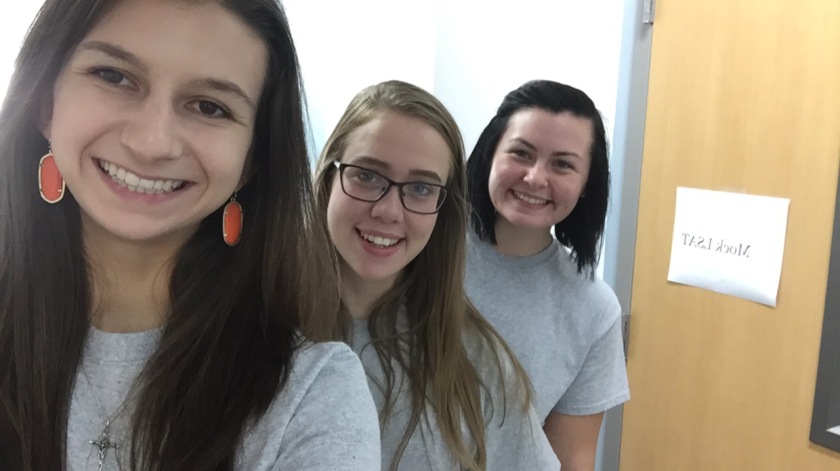 The LSAT, an acronym for Law School Admissions Test, is a challenging exam that tests students reading comprehension, logical thinking, and critical thinking skills. This semester, Princeton Review proctored the exam for the LEAP Center’s record breaking number of attendees. Our hope is to provide the means for students to get a realistic viewpoint on how they can expect to perform during the real LSAT and then plan accordingly.

Additionally, students learned about Princeton’s LSAT Prep Course and the services they offer to help prepare for the rigorous exam. Although taking a test on a breezy Saturday morning may not be the most fun, it proved to be helpful for many students! Many thanks to Ms. Michelle Bell, for being a wonderful proctor!