Just one day after hearing three appellate cases in the Kerper Court Room, the Leapsters were back and ready for more!

Today, we were going to take part in a Voir Dire training for the Texas Special Prosecution Unit. The SPU was established in 1999 to handle cases involving sexual offenders who have been convicted of two sexual offenses, incarcerated for at least one of them, and are about to be released back into society. The cases they work are to determine if the individual has a behavior abnormality and should be sent to a rehabilitation facility. These cases are unique in that they are civil cases, but they still have a twelve-person jury decide the outcome. Hence, the Voir Dire team is there to understand each person as an individual and see the potentiality of being fair and impartial throughout the trial, which is not always  an easy process. During Voir Dire, the prosecution and the defense will ask a series of questions in order to select the best possible jury for their client.

After receiving the background information about the Special Prosecution Unit, we were given a fake identity to role-play for the Voir Dire. My identity was a single, 28 year old, with no children, who worked at a correctional facility. I knew, according to my provided profile, someone who had been sexually assaulted, but I could still be fair and impartial.

The prosecutors then took turns asking us questions and giving us hypotheticals.

If an individual agreed or disagreed with a statement, the prosecutor would ask that individual more questions.

Everyone in the Courtroom had a different character they had to play.

They were give certain guidelines such as mine but it was up to them to play their part as best as possible. 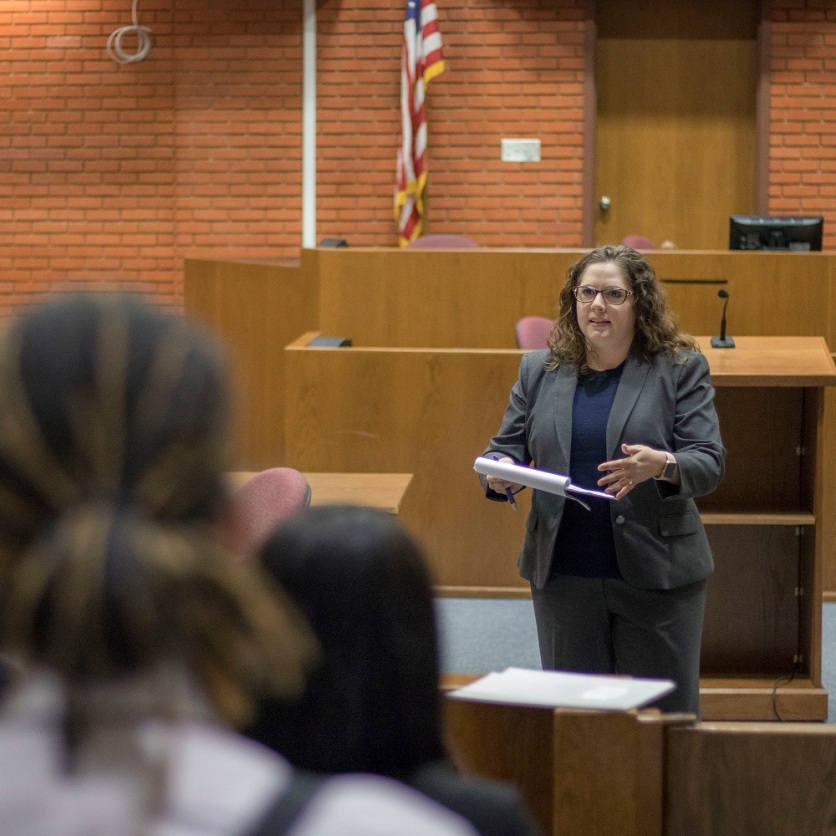 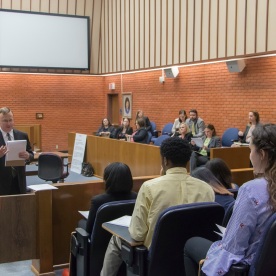 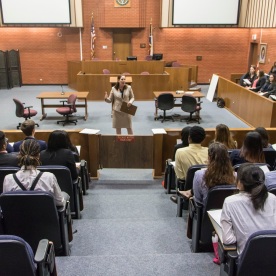 After the Voir Dire session, some students stayed to ask the prosecutors questions about Voir Dire process….

…how they became a part of the SPU… 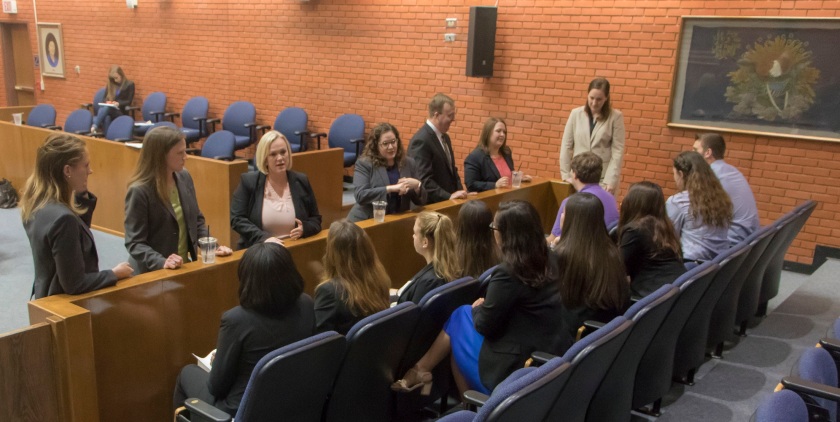 and the cases they have worked.

I asked Erin, one of the prosecutors, how many cases have there been where the jury found that the individual did not need to go to the rehabilitation facility. She replied with very impressive numbers. She stated that the Special Prosecution Unit has handled a little over 400 cases and out of those cases, only five individuals were found by the jury to not have a behavioral abnormality.

Out of all the individuals who have been sent to the rehabilitation facility, only six have been released back into society and none of them has reoffended. Likewise, the other lawyers had very similar stories to tell and experiences that they went through. We also received law school advice, such as in Karla’s case who wants to go to Texas Tech. One of the lawyers was a Texas Tech alumni, and so they spoke about the different opportunities that Texas Tech had to offer. Everyone was sad to leave, as the conversations were very interesting. However, we all learned so much from this experience, not only of the process of Voir Dire and law school.

Many thanks to the Texas Special Prosecutors Unit, particularly Jack Choate and Erin Faseler, for partnering with SHSU on this rewarding activity.