On our final day of the retreat, we spent the morning working on plans for the semester.  Following a two-hour meeting, we worked up a hunger, and we took the opportunity to stop by a LEAP favorite: Peli Peli Kitchen.

Peli Peli Kitchen is a restaurant that some of the LEAP Ambassadors have been to, but this time, the restaurant had been revamped, and the food was different than it had been previously. Once we walked in, the smell of delicious African-themed cuisine made our mouths water! The restaurant is a build-your-own-plate assembly line. You first decide if you want a “taco” (which uses Naan bread) or a plate. We were able to choose between coconut rice or cauliflower rice. Then, we picked the meats and sides of our choice. There was a delicious creamy garlic cheese sauce that many of us decided to get on top of our food. It really added to the flavor of the dishes.

For meat, we could choose curry chicken, steak, chicken, and shrimp.

For dessert, we had the sticky toffee cupcakes and almond chocolate chip cookies. The cupcake was the overwhelming favorite.

After a great retreat weekend, it was a nice meal to enjoy before heading back to Huntsville. Overall, the LEAP Ambassadors feel confident that they will have a successful semester! 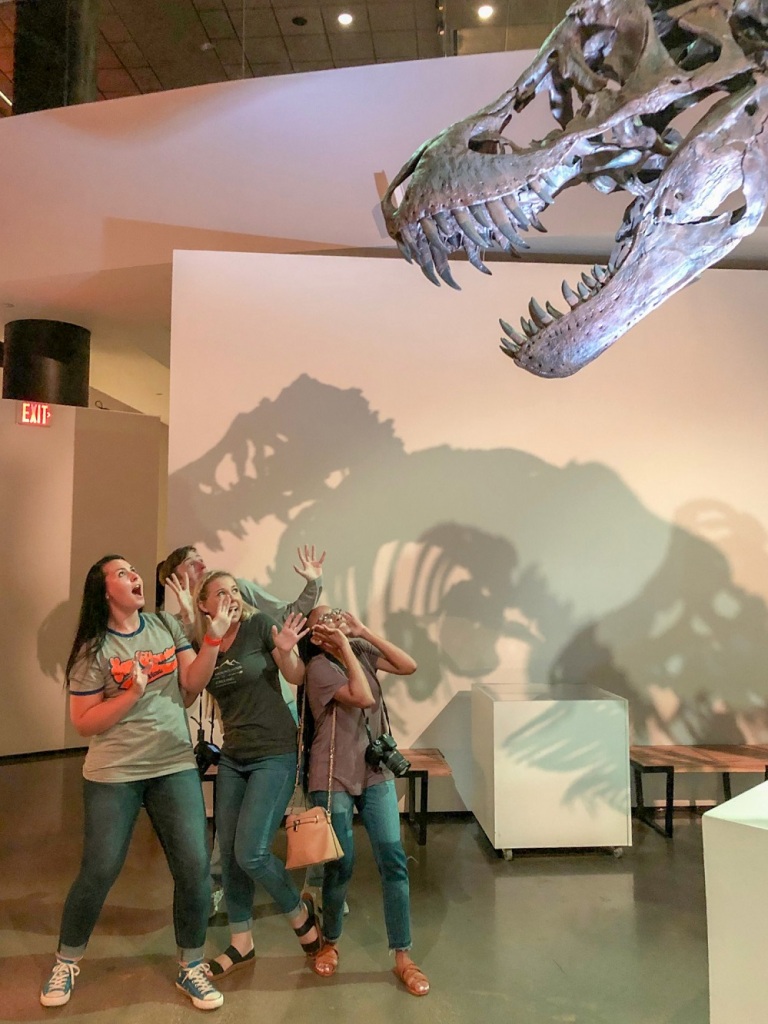