For at least the 12th year, the LEAP Ambassadors were on hand to assist the Republican Party host the annual Reagan Dinner.  This year, GOP Chair Linda McKenzie arranged to have the dinner at the beautiful Elkins Lake Clubhouse and managed to have Texas Lieutenant Governor Dan Patrick serve as the keynote speaker.

Nearly 220 local Republicans and elected officials attended the dinner, making it one of the more successful of the party’s dinners.

For our part, we assisted signing in guests and seating.  It was a great opportunity for us, because not only were we able to help, but we also had a chance to meet new people and say hi to community people and elected officials we hadn’t seen in a while.

Guests arrived at 6pm for a reception and cash bar hosted by the Walker County Republican Women, and when Lt. Governor Patrick arrived, he enthusiastically took photos with guests and made conversation with the many grateful guests. 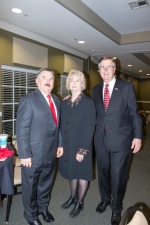 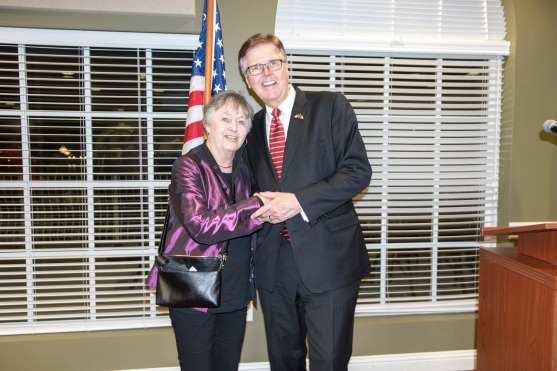 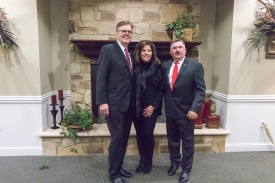 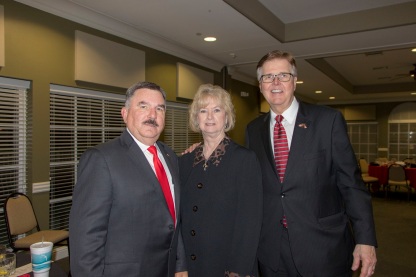 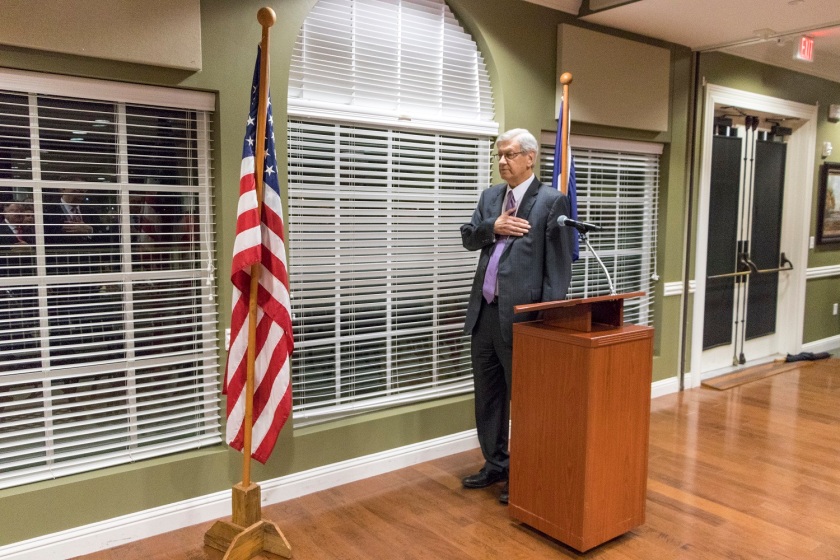 Guests enjoyed their elegant meal with enjoyable conversations around the table. 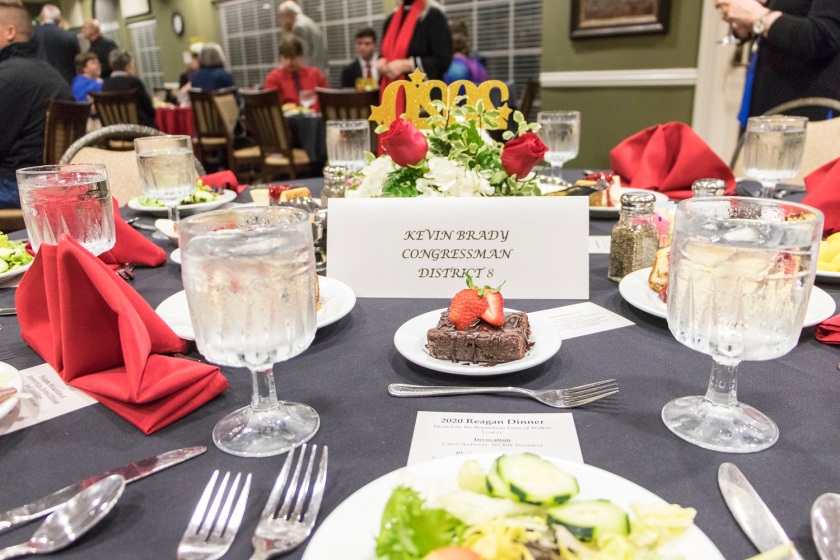 We were seated at Congressman Brady’s table with tickets donated by him, along with his campaign manager, Craig Lewellyn, and his field director and LEAP alumni, Brian Aldaco; Melanie Schoettle, a Montgomery County political consultant, was also at the table and contributed to the easy-going conversation.

After dinner, Tom Fordyce, board secretary for the Texas Board of Criminal Justice…

He emphasized that, while Republicans won 239 of Texas’s 254 counties in the last election, the 15 counties the party lost were among the largest in the state.  In his latest tweet about the Reagan Dinner, the Lt. Gov. used the hashtag #KeepTexasRed!

Following Patrick’s speech, State Representative Ernest Bailes took the podium to further inform the guests about the importance of voting for the primaries and general election, and the productive 2019 session in the state legislature. 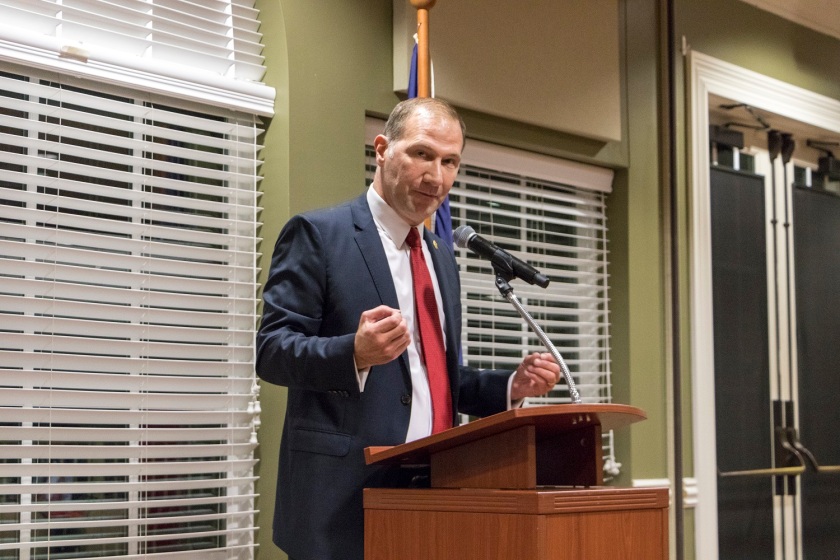 …and her husband, Jim, led the closing benediction.

After the event, we took a picture with the Lt. Governor. 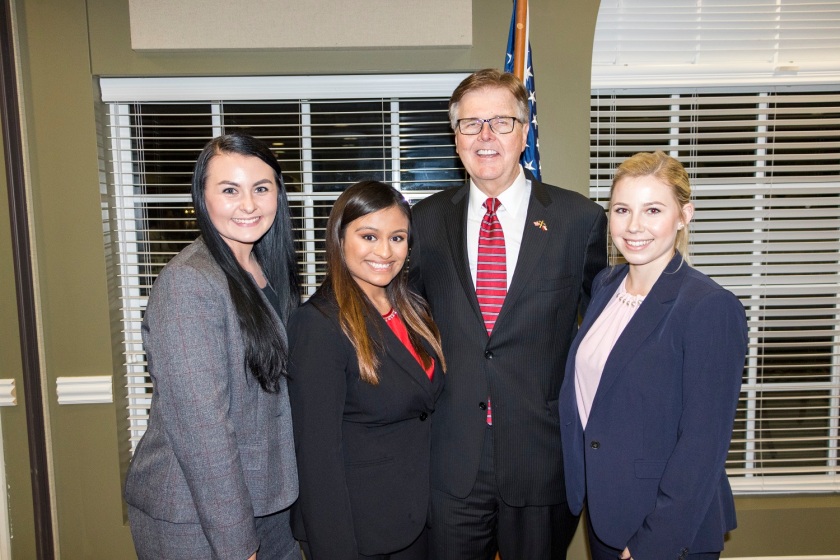 Our biggest take-away of the night was educating others on the importance of voting and appreciating the welcoming aspect of our local community.

We would like to thank Congressman Kevin Brady for donating tickets to make our attendance possible; and Linda McKenzie for thinking of us when filling seats.

Happy Birthday Vincent van Gogh! He was among the most famous and influential figures in history of Western art. #Throwback to when the LEAP Ambassadors got to examine his beautiful works of art!