On this day in 1842, the poet Sidney Lanier was born.  Lanier was born in Macon, Georgia, and in addition to being a poet, he was an attorney, a teacher, and a musician. 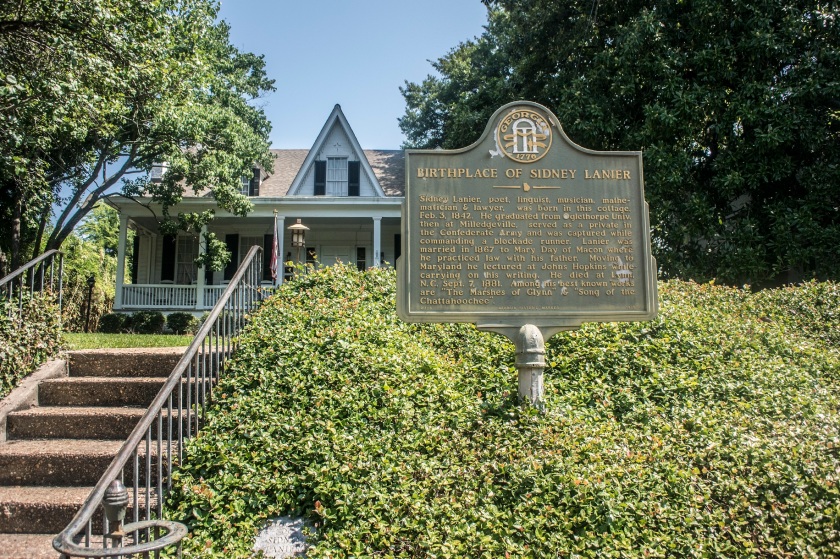 The LEAP Ambassadors visited his home in 2016…. 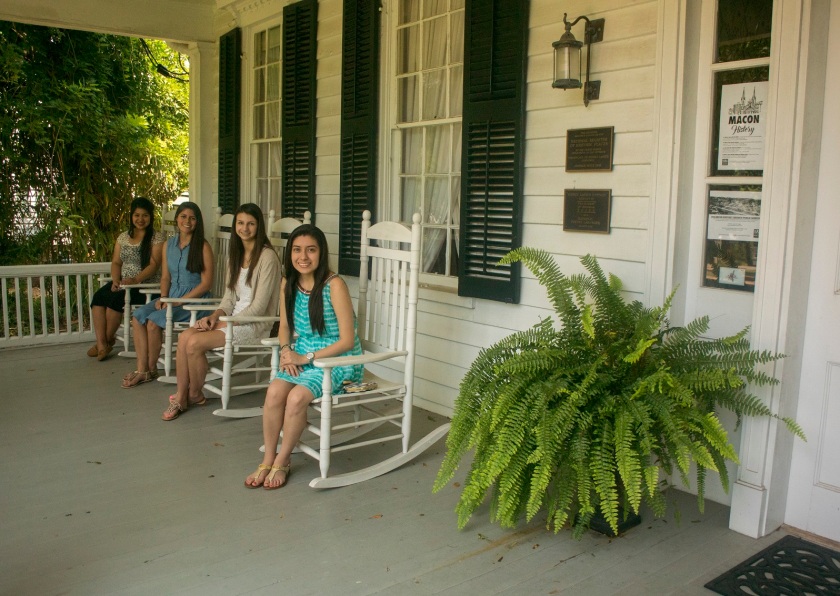 …where they learned more about his life, career, and poetry.

But this was not all new to them, because Huntsville has one of the few replicas of “Thorwaldsen’s Christ” in its “Oakwood Cemetery.”  This replica, commissioned and paid for by the Powell Family, includes a verse from Lanier’s “Into the Woods My Master Went.”

The LEAP Ambassadors visit this sculpture every “heART of Huntsville,” and we also commissioned Mark Burns to photograph the sculpture. 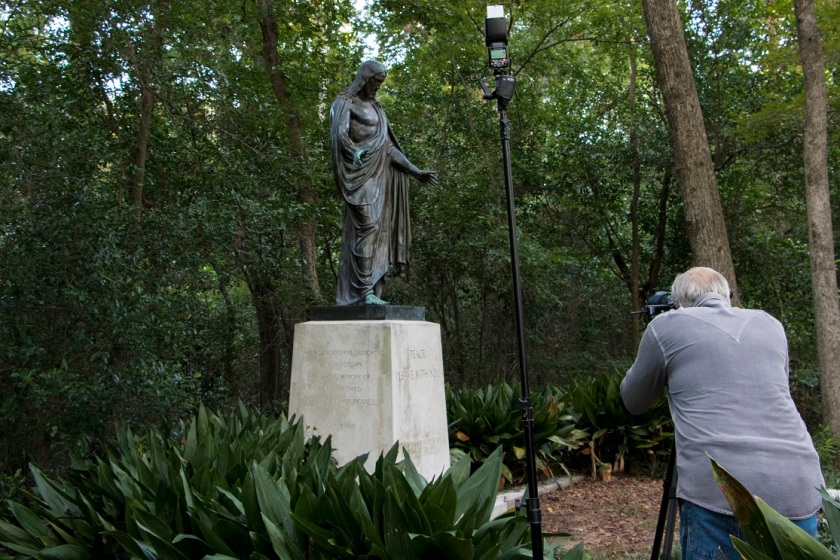