It was six months ago that Monica Dike went to Austin to interview for a job.  She may have been a little starstruck by the capitol building. 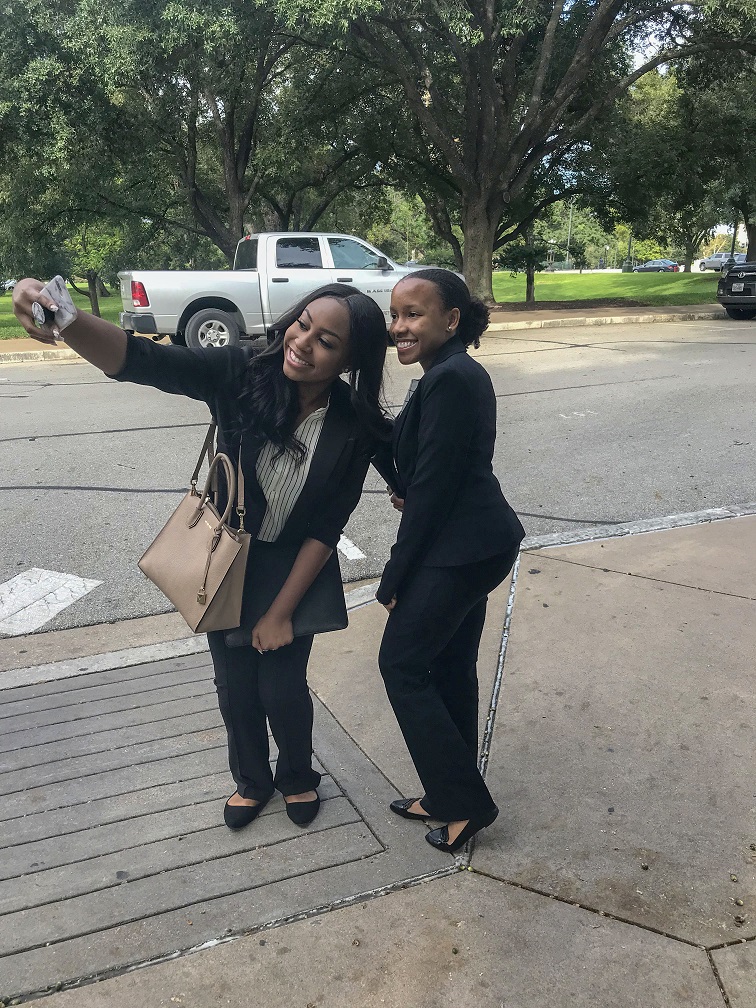 She was the first–of what would eventually be 11 SHSU interns–to get a job.  She was hired by Rep. Senfronia Thompson to work for the 86th legislative session.  We had them go through a series of orientations to help them get their legs under them. 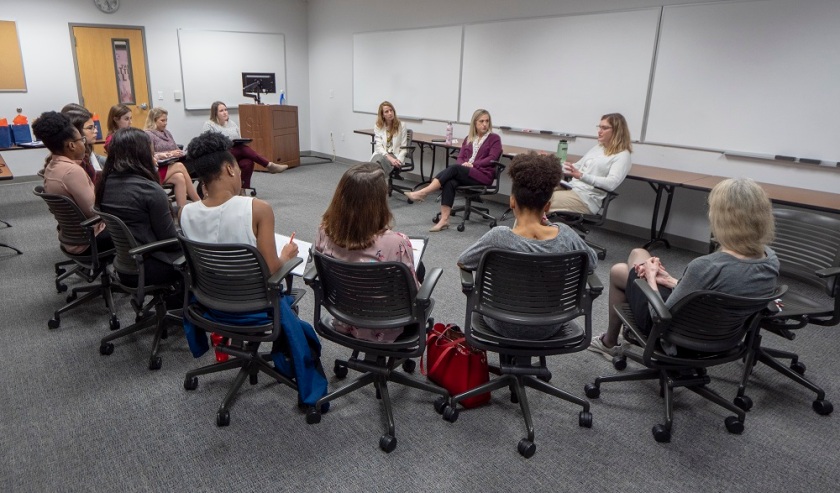 And she soon started getting comfortable in the Capitol.

And after a few months, she began branching out, and on one of those excursions, she had a chance to meet Beto O’Rourke, as can be noted on this video clip.

Another of the many reasons the Austin Internship Program is a rewarding opportunity for students! 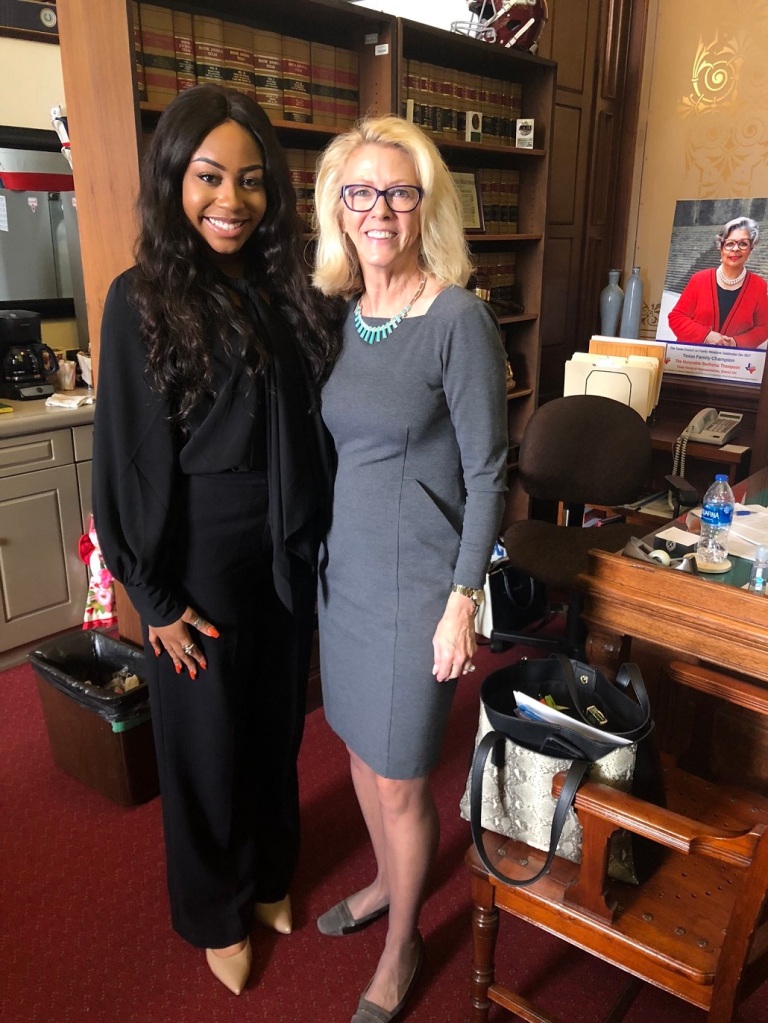