The Leapsters were headed on yet another adventure. This time our destination was a little closer to our southern roots. The LEAP students would be headed to the jazzy city of New Orleans!  Before making our long trip to the bayou, LEAP students explored the oil boom city: Beaumont. Here we explored the Art Museum of Southeast Texas. This is a small museum located in the heart of Beaumont, Texas.

As we walked inside we were instantly greeted by a sculpture by a familiar artist, James Surls. 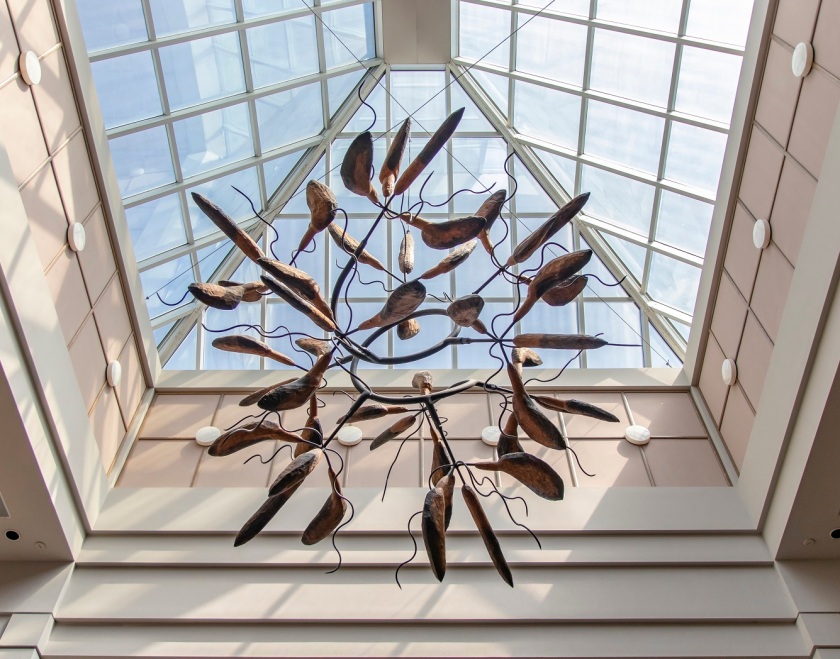 Surls has three pieces at this museum, two sculptures and a drawing, and it was nice to see be greeted by a familiar presence!

The Museum’s special exhibit was titled “Gulf Coast Lore & Lure,” which featured art representing the heart of the Gulf Coast. 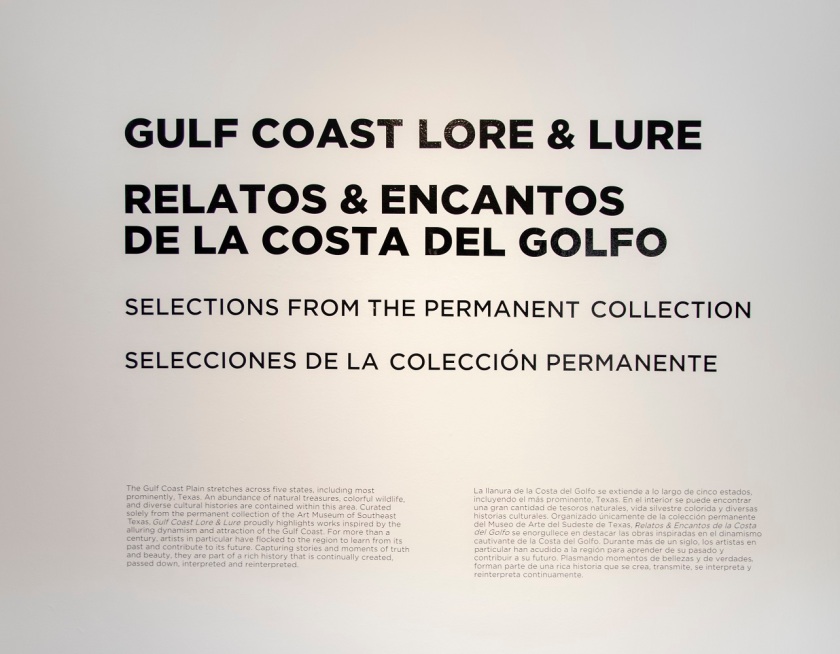 This included sculptures and paintings of animals native to the gulf and related activities such as fishing, boating, and swimming. 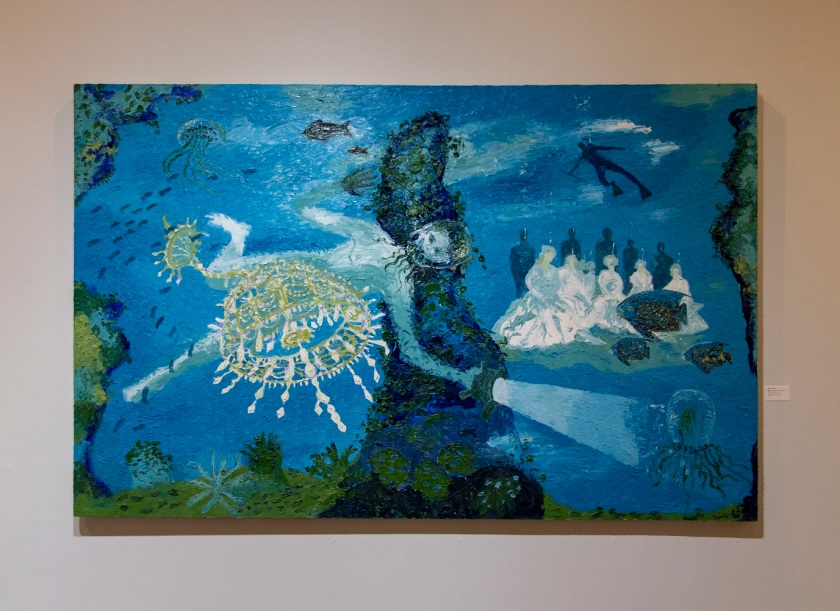 We browsed through the exhibit, admiring different pieces. Among the pieces, we spotted a LEAP favorite: Luis Jemenez. 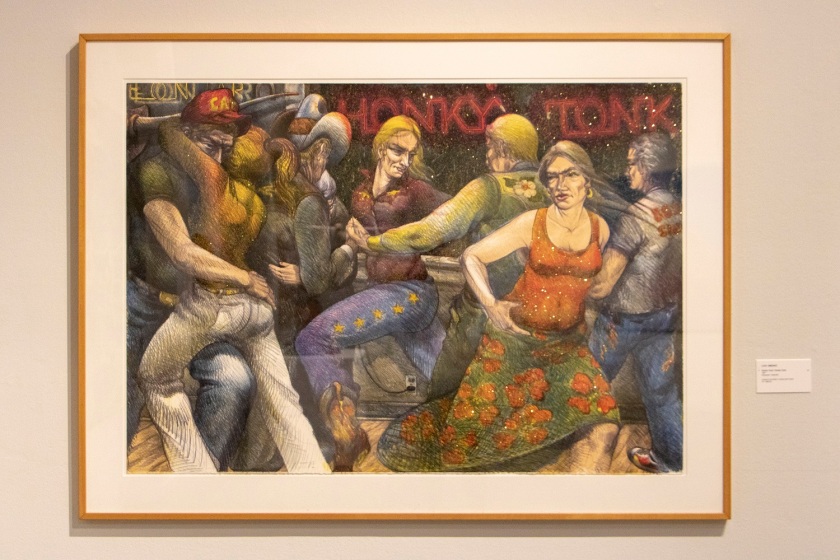 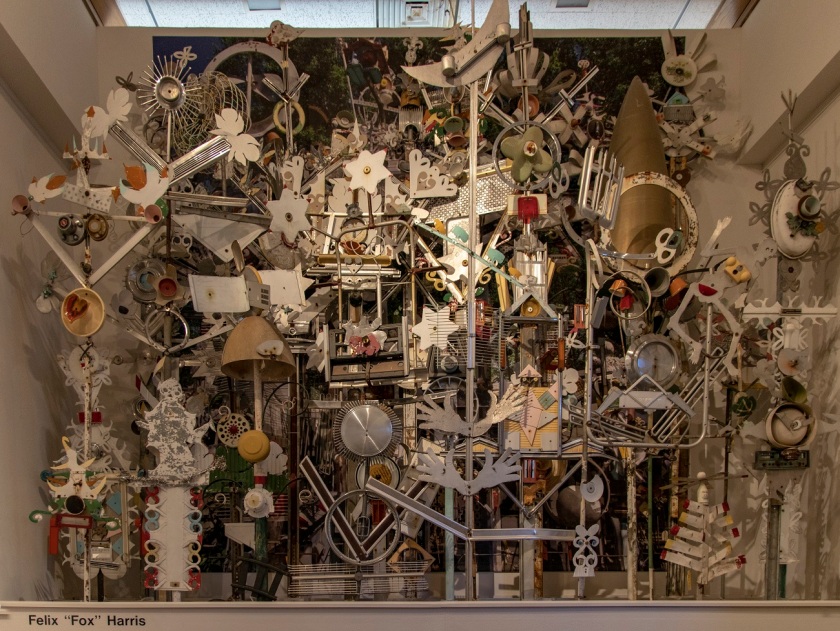 We also discovered some nice pieces by Dorothy Hood… 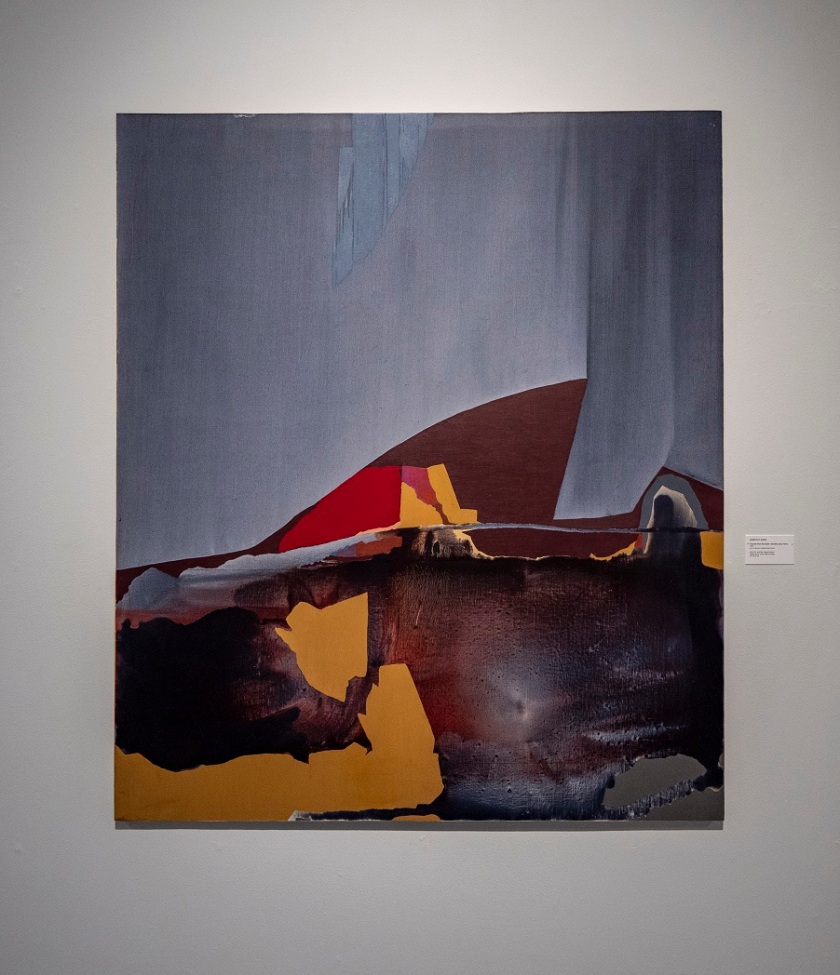 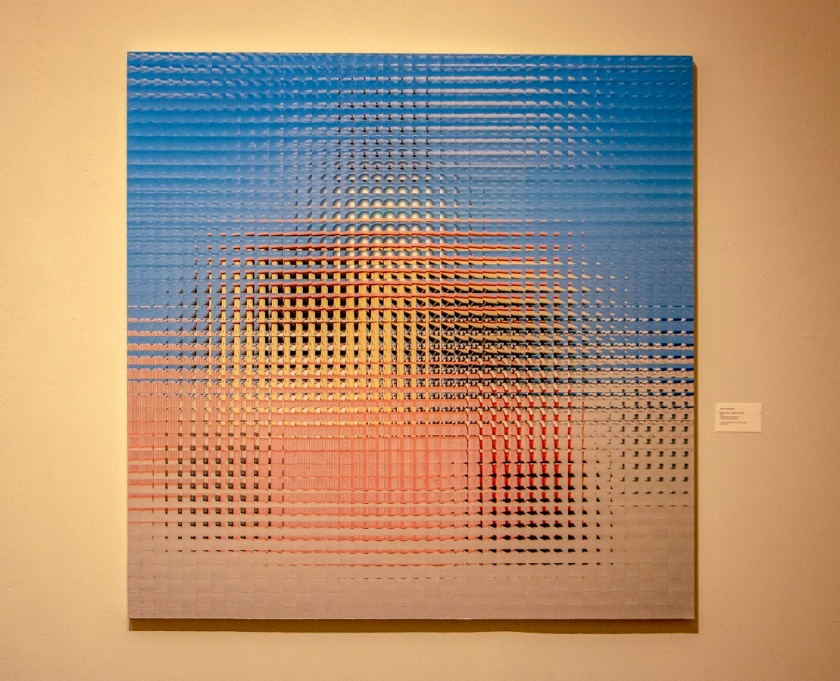 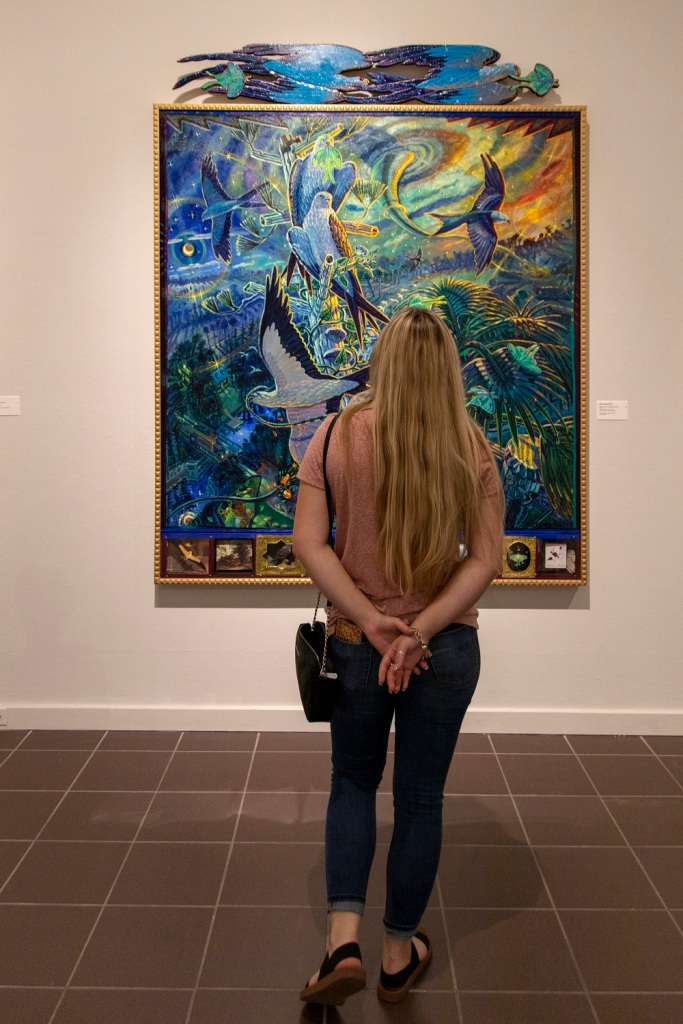 We then made our way to a smaller section of the museum that housed pieces by two artists that we regularly see on our trips: Jesus Moroles… 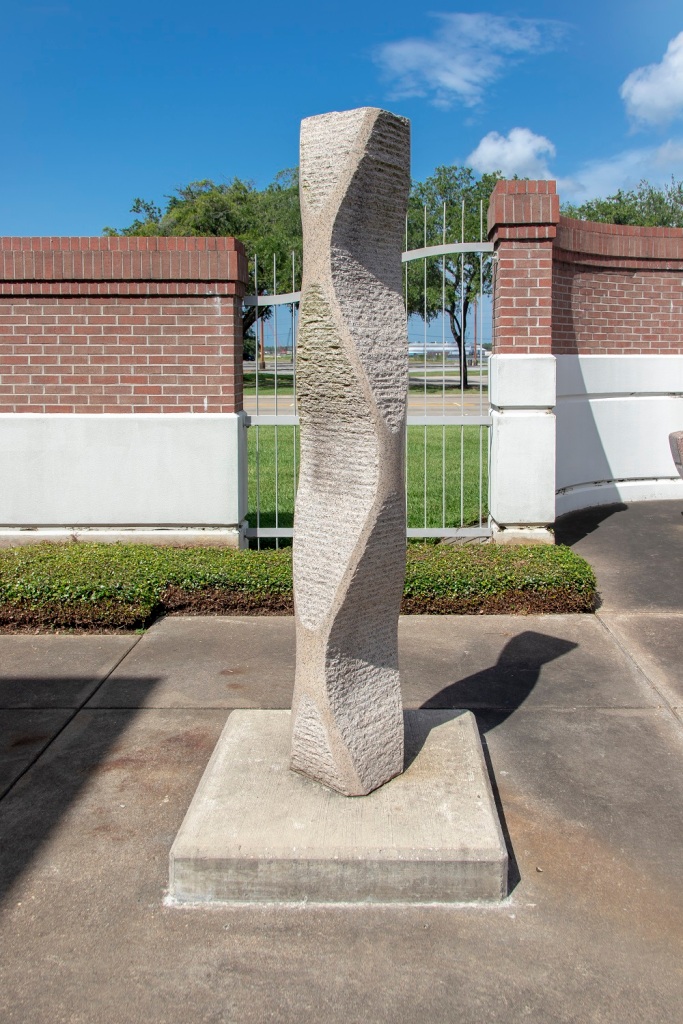 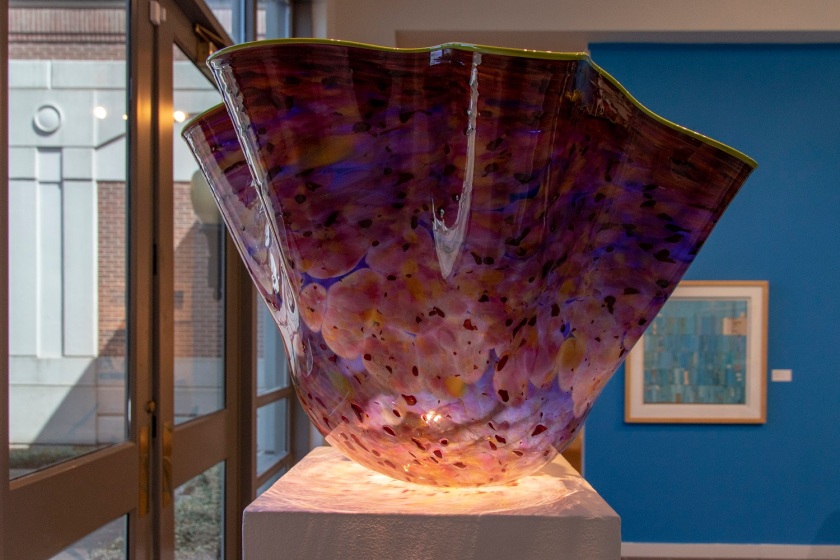 Although small, this museum has some great works of art.

Up next, we stopped for a light snack at Rao’s Bakery before making our long drive to Louisiana. 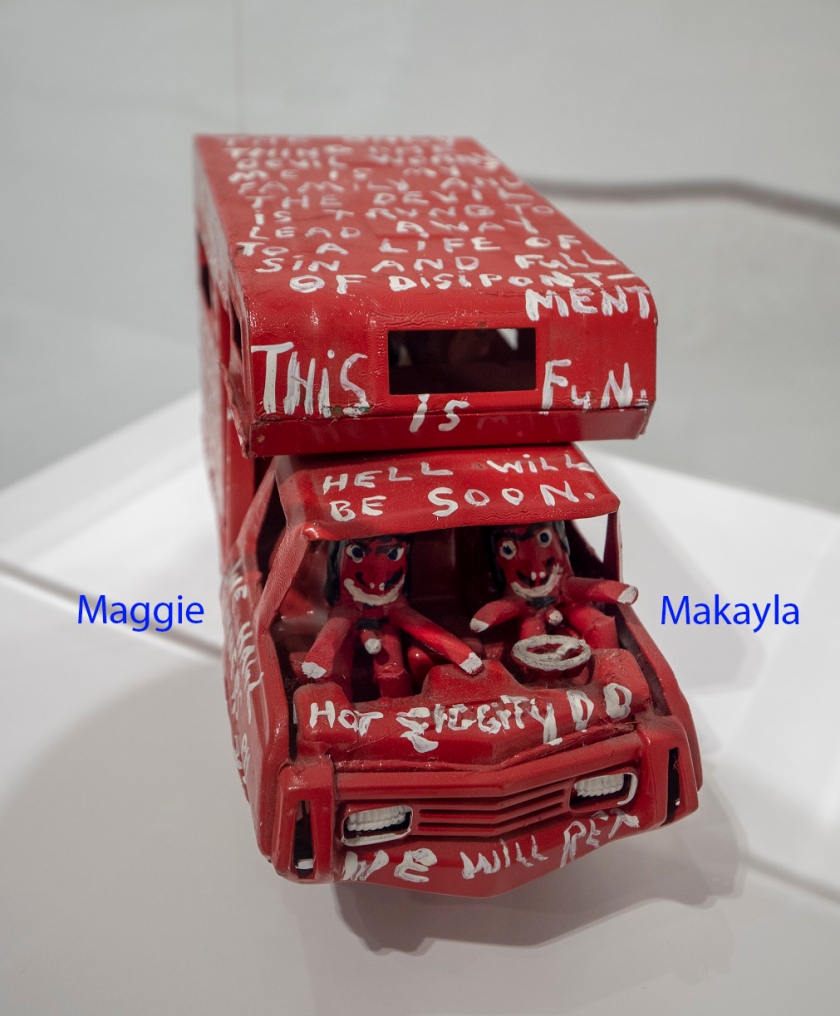 Founded in 1941 by Johnny Rao, Rao’s Bakery was just the sweet stop we needed. Walking through the doors, the delightful smell of sweet pastries and coffee was enough to spike our blood sugar. 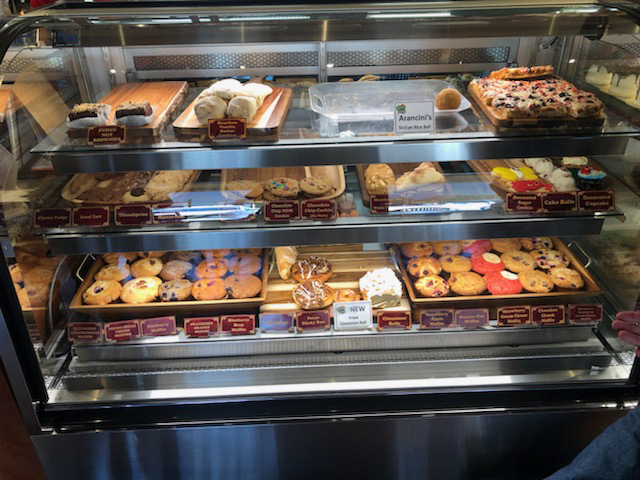 We ordered a variety of items and, in true LEAP fashion, shared with everyone so that we could all try a variety of treats. We ordered strawberry and cream, and  blueberry/cranberry/cream cheese, and blueberry muffins, along with a mini-cannoli. 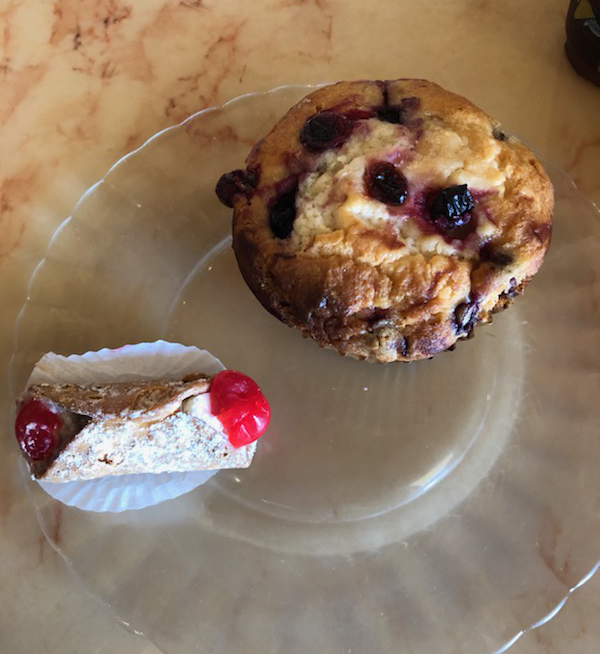 We sipped on an array of coffee and tea including a snickers latte and the Lover’s LEAP tea. 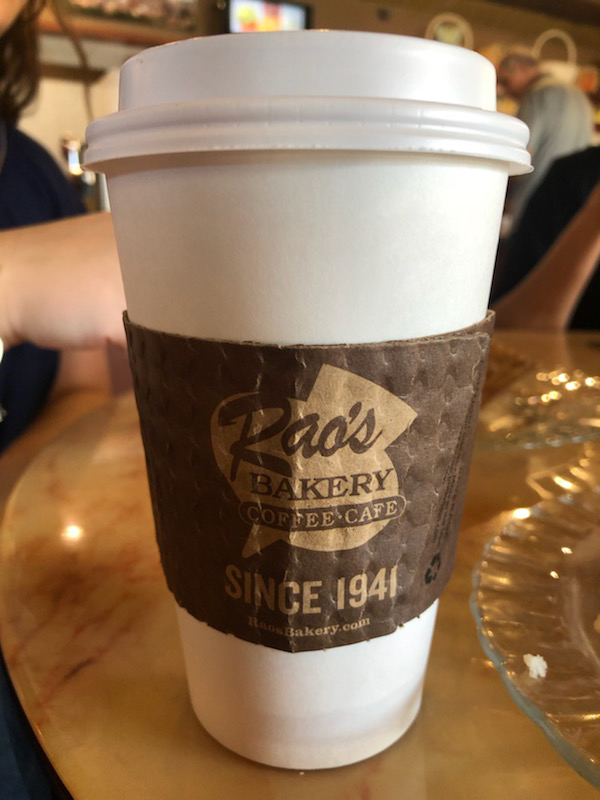 It was all so good, there were only crumbs left on the plates! 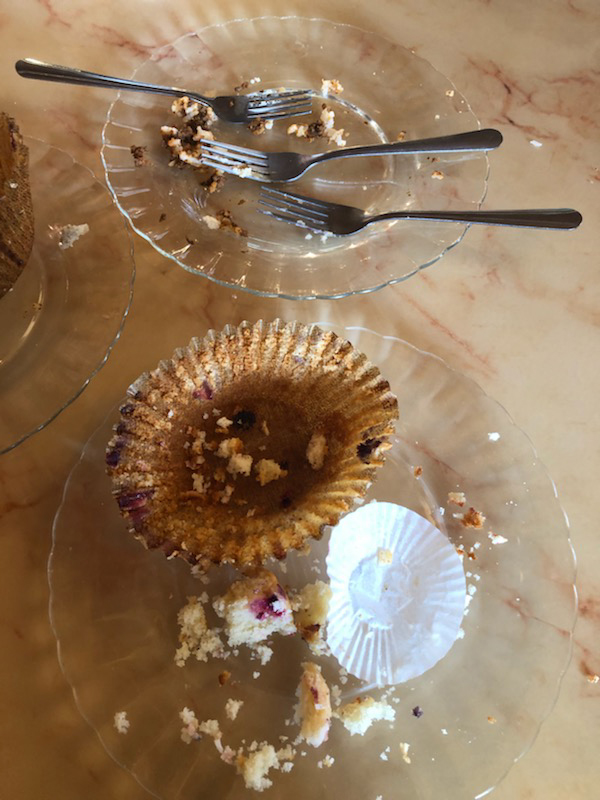 For dinner, we stopped at Blue Dog Café in Lafayette, known for the famous pop art paintings by George Rodrigue. The work of George Rodrigue’s ‘blue dog’ paintings first became recognized because of his focus to preserve the past of the Cajun culture and swampy landscaping of the region. Inspired by the regional werewolf legends, the blue dog has become a distinguished pop art icon. 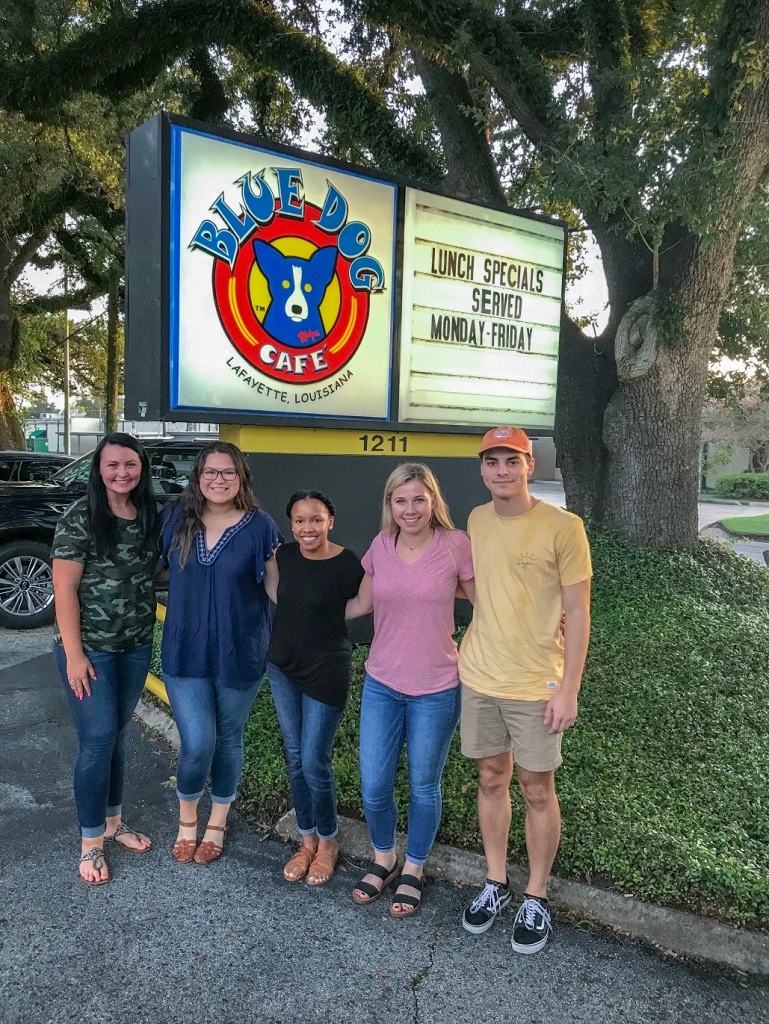 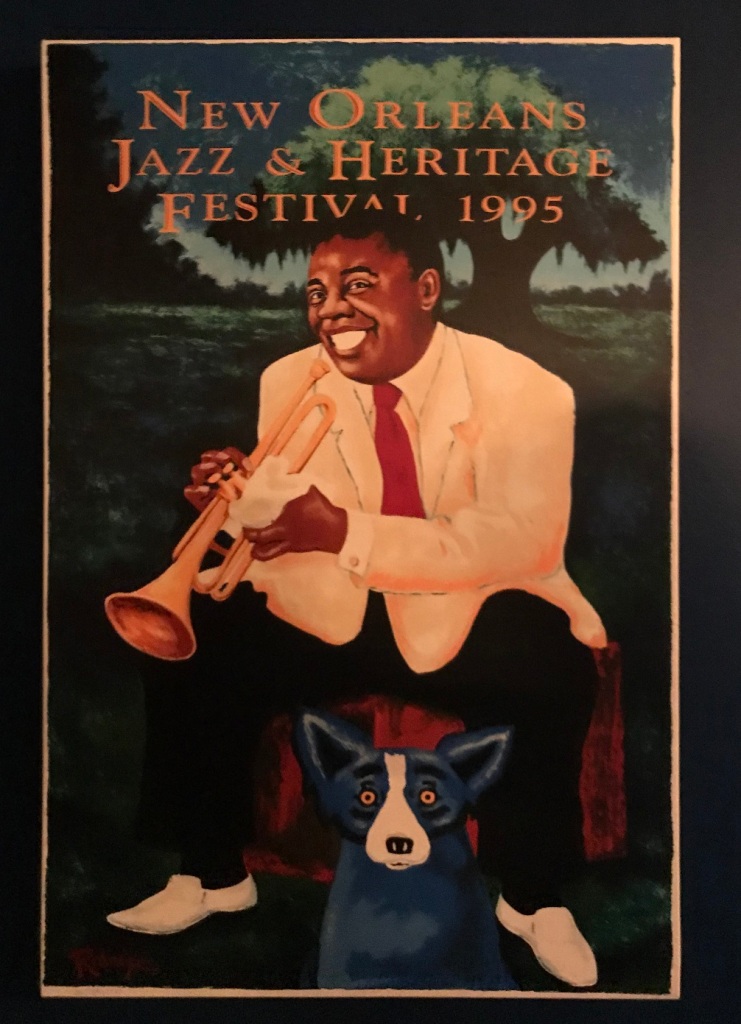 Rodrigue passed away in 2013, and the restaurant is now owned and operated by his two sons, Andres and Jacques.

Our appetizers consisted of two orders of Boudin Balls and an order of Seafood Wontons with ginger sauce. 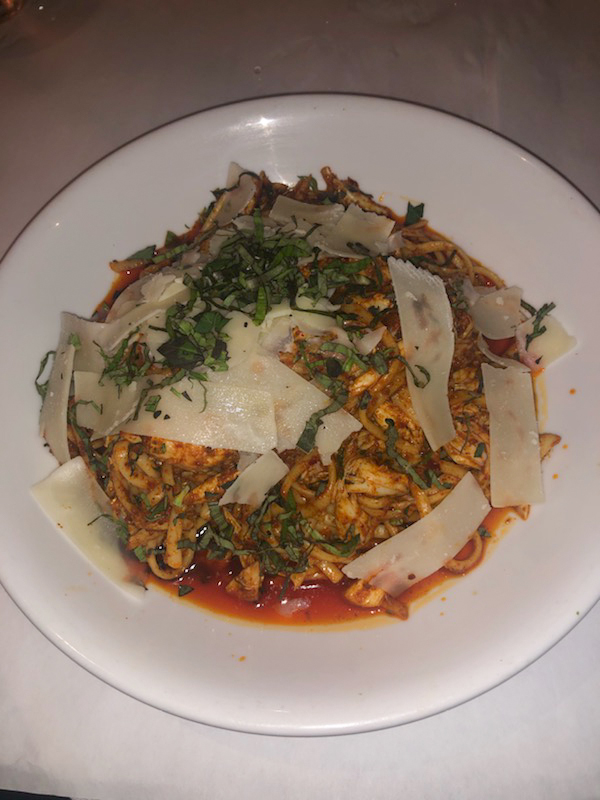 We all tried bites of each other’s dishes and we can testify that they were all very impressive. Already stuffed and a long drive to New Orleans still ahead of us, we skipped out on dessert. However, before leaving the cafe, we stopped to take pictures with our favorite “Blue Dog” painting. 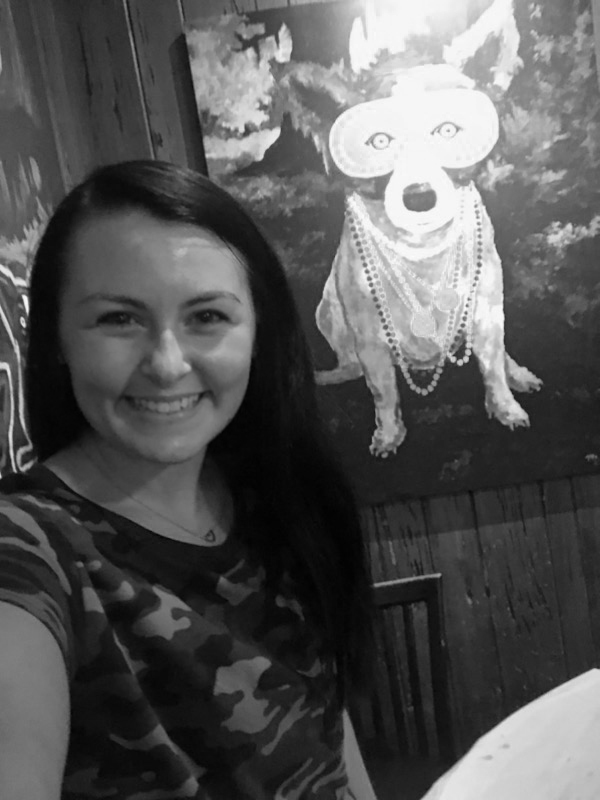 Upon arriving in New Orleans, after checking into our hotel, we walked several blocks to Jackson Square in the French Quarter, where we also saw Artillery Park. 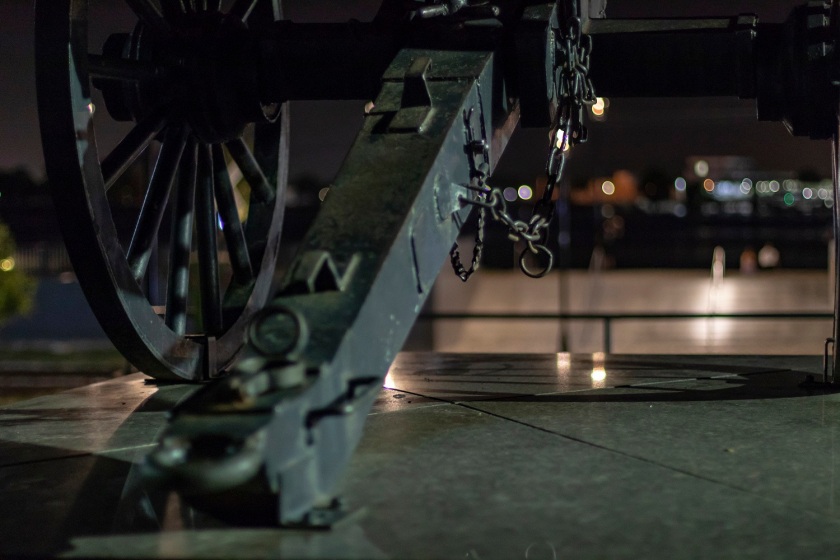 Here we stopped to take pictures of the St. Louis Cathedral, which is the oldest cathedral in the United states and Jackson Square, which is a historic park dedicated to Andrew Jackson due to his leadership during the Battle of New Orleans in 1815. 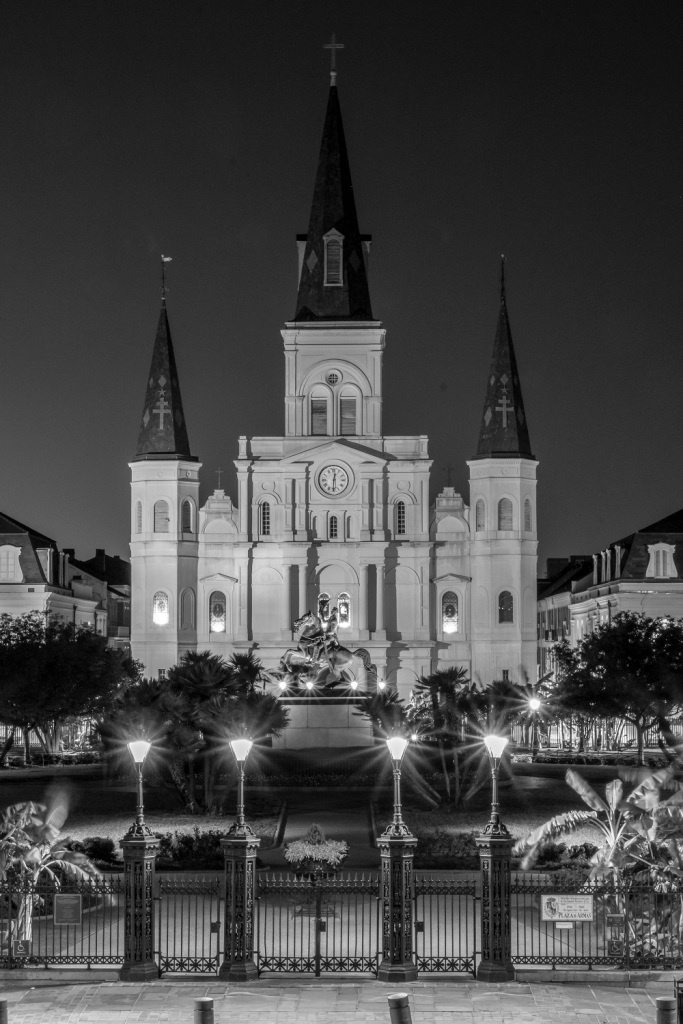 Overall, our first day on the road was a success, and we cannot wait to see what day two of our adventure brings. As the French would say,”laissez les bon temps rouler!” 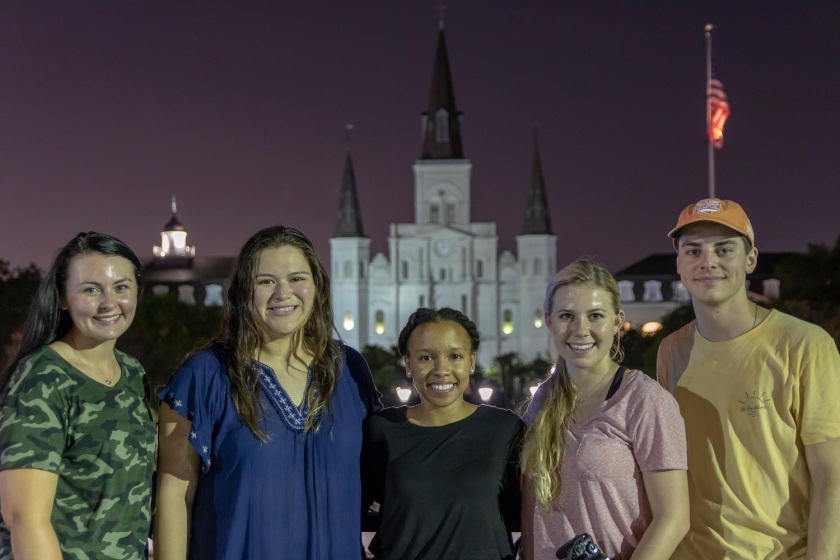