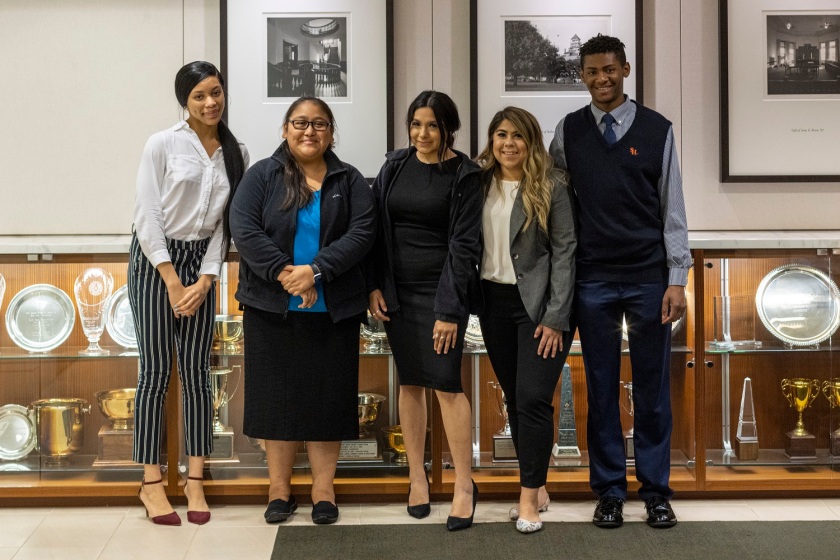 Rodriguez was on the team three years ago, when she was a 3L at STCL; she is now coaches the team. 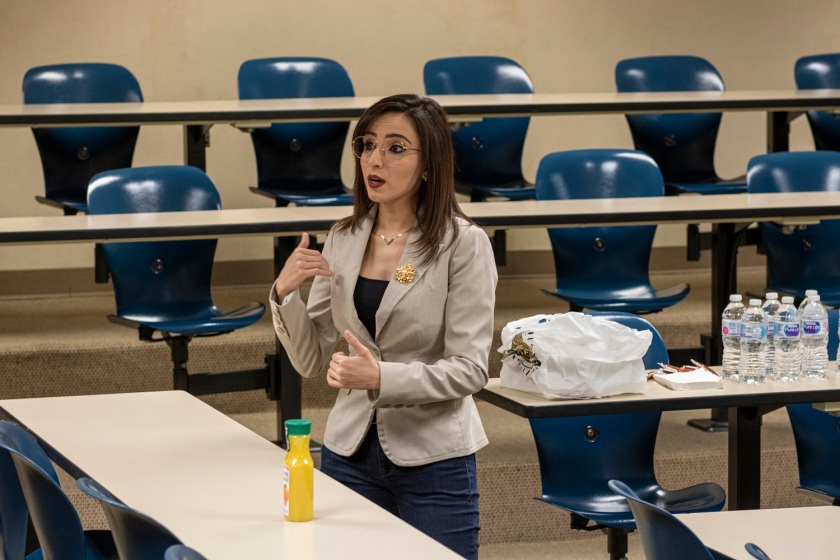 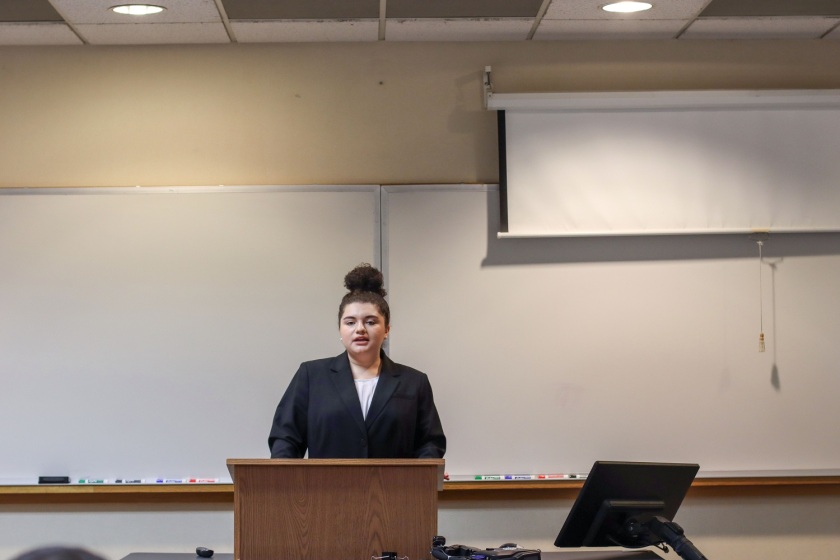 Of course, during the tour, Rodriguez showed off STCL’s trophies… 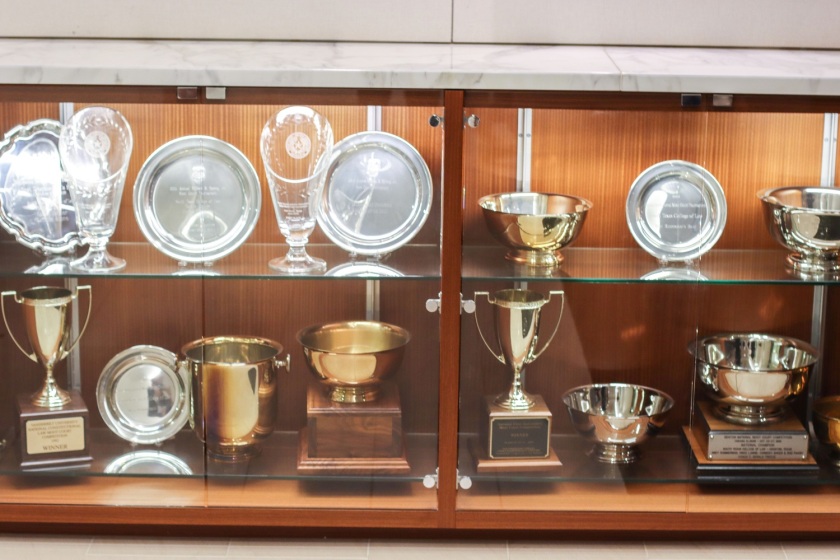 …the fruits of STCL’s domination of law schools nationally in mock trial and moot court.  In fact, STCL has won twice as many championships as any other law school in the United States!

The case involved an undocumented immigrant who was a victim of gang violence. Police were called when neighbors heard a disturbance, and although the gang member was not found, the authorities’ investigation did uncover that the victim of the disturbance was (1) undocumented and (2) was in possession of a gun–in violation of a California law.

Each team had a 20-25 minutes to make their case to the judges….

…while the pre-law students observed the process. 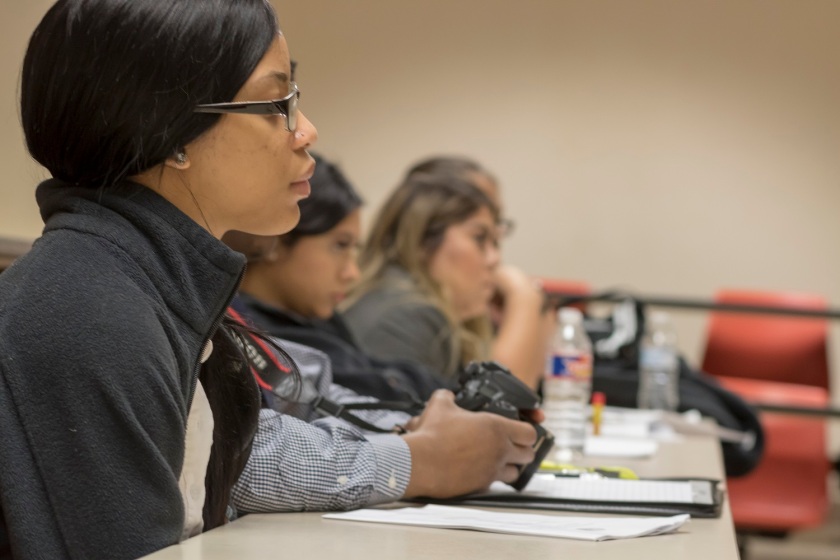 The Pre-Law students had some idea of what to expect.  They had previously read the material provided by Rodriguez, and the LEAP Center has hosted its own undergraduate Moot Court team, while also hosting the 10th Court of Appeals at SHSU every year.  Still, having Rodriguez’s insight made this more educational. 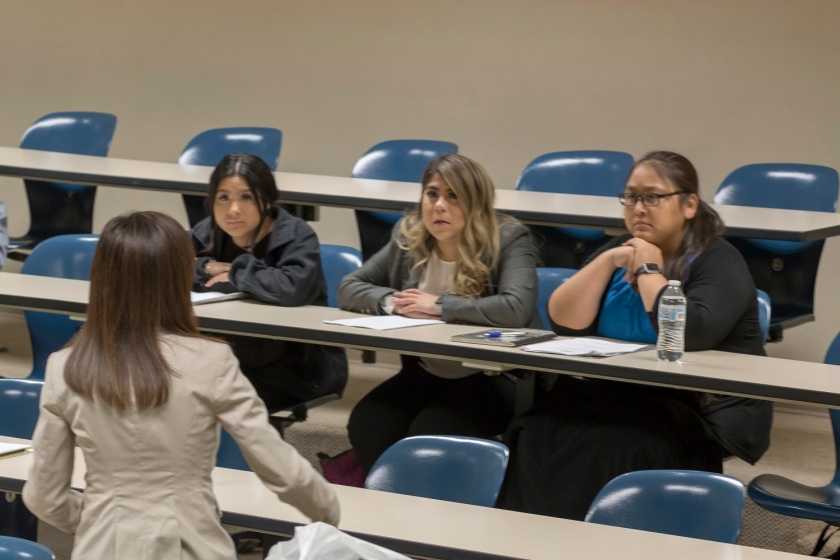 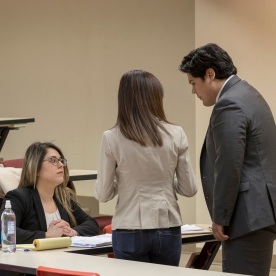 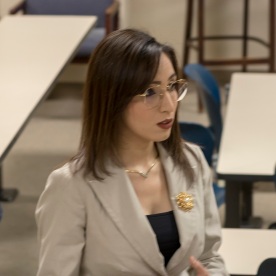 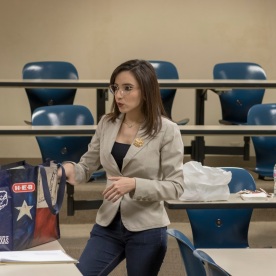 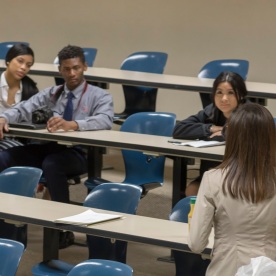 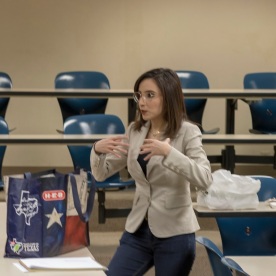 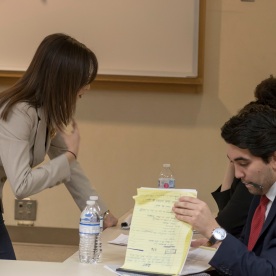 The Pre-Law Society and the LEAP Center would like to thank Jessica Rodriguez and South Texas College of Law for their hospitality on a Saturday morning to remember. 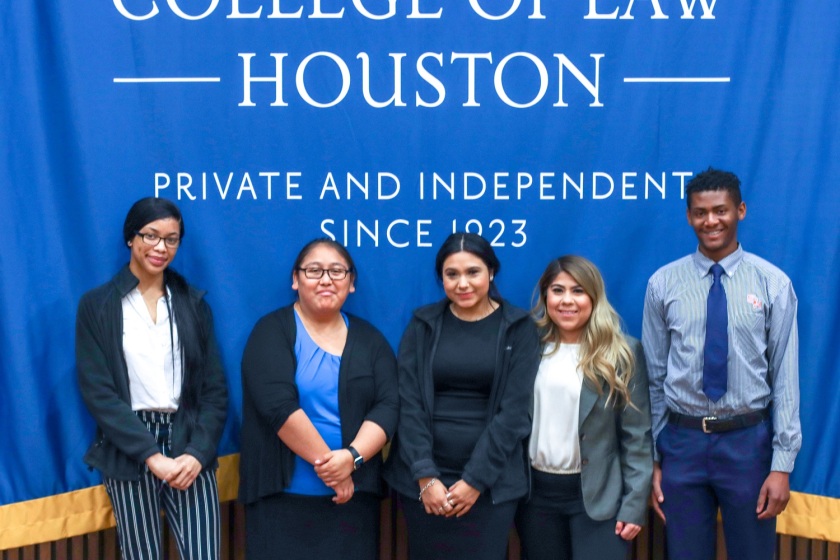