Even while under quarantine orders, some of the LEAP Ambassadors continue to find ways to stay engaged with the community and to develop professionally.  Aiding us in that regard are our friends at the World Affairs Council, who invited us to a Zoom session with General Stanley McChrystal. 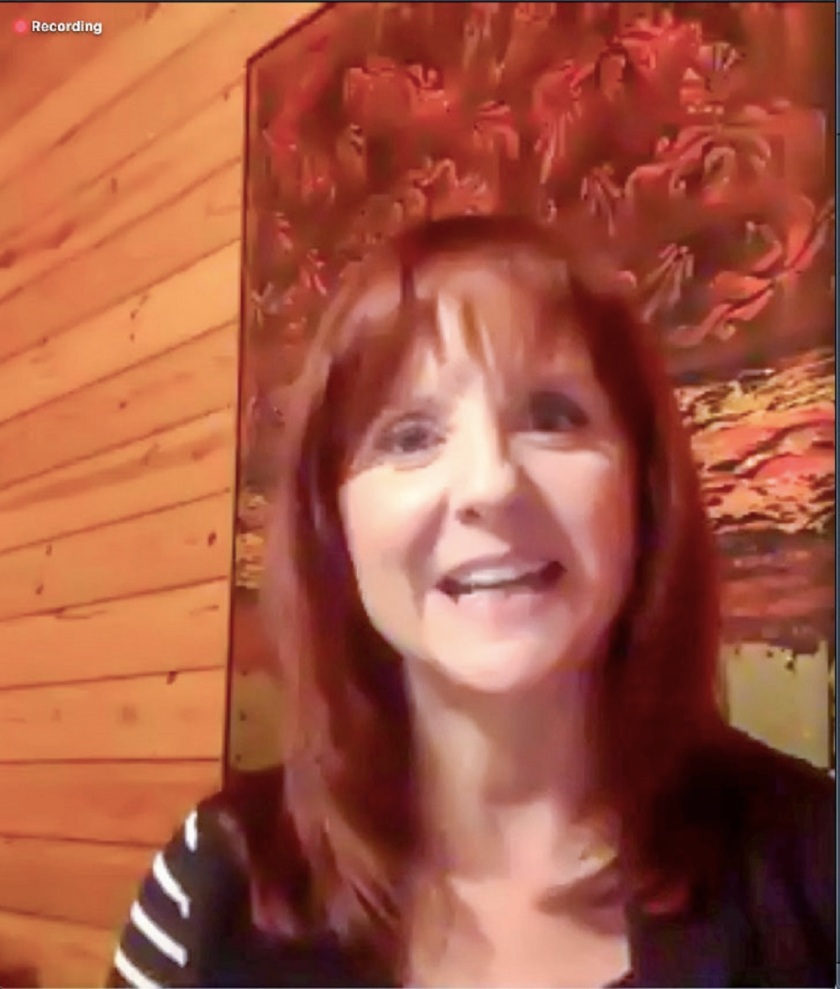 It was an appropriate opening in our current situation, which many believe to be tantamount to the gravity of war.

This theme was picked up by Lt. General Jim Huggins, who moderated the event and led by asking what is needed, leadership wise, in the midst of the coronavirus crisis.

General McChrystal urged Americans and her leaders to: (1) come together; (2) have a frank discussion of the situation and its gravity; (3) to be flexible in responding to challenges, a particularly salient point when people cannot physically gather; (4) and, with a specific nod to leaders, encourage consistent and uplifting communications.

McChrystal continued in that vein, speaking specifically to leaders, whom he encouraged to provide the big picture and specific tasks; working up and down the chain of command; remain energetic, so that others will feel their energy; and address the situation with “we” statements, which tend to bring people together.  One of our own Ambassadors, Quinn Kobrin, had a chance to ask a question: “How do organizations exercise leadership during times like these, when operations are at a pause?”  General McChrystal responded by noting that leaders should lead by example, rely on “entrepreneurs of battle” (mid-level leaders who are working on the ground), and maintain efficiency. 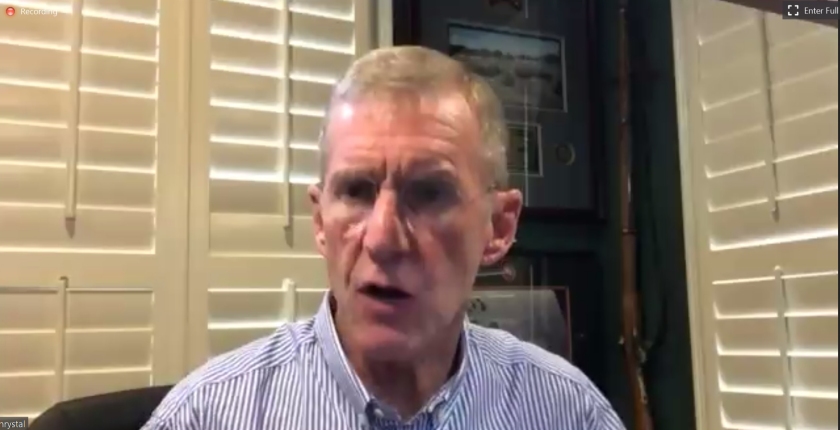 McChrystal discussed the likelihood of the coronavirus creating permanent societal changes.  He believed that some changes would improve things; we will be more accepting of technology and cognizant of savings, but we may also lose a measure of our globalization and economic efficiency.  Intriguingly, McChrystal cited Martin Luther King, Jr and General Sam Houston as his two favorite leaders–he even named his son after Sam Houston!  In closing, General McChrystal also mentioned things that mid-level leaders or on-the-ground soldiers could lead: (1) think about what you would do if in that leadership role; (2) be frank and honest with leaders; (3) take initiative; and (4) reach out to peers.

We want to thank the World Affairs Council team, General McChrystal, and Mr. Huggins for a great session!

LEAP Students learn a lot from other departments on campus. Many thanks to Gene Roberts and SLMS and Dr. Mary Conroy for letting us observe their simulated cross-examination.