After a long nights rest, we were ready to take on Savannah, Georgia and all of its rich history. Thanks to the Southern Legislative Conference we were able to go on a trolley tour of Historic Savannah. As we drove through all 22 squares, our tour guide, Dotty, gave us a brief history of them and what all the statues located in them represent. 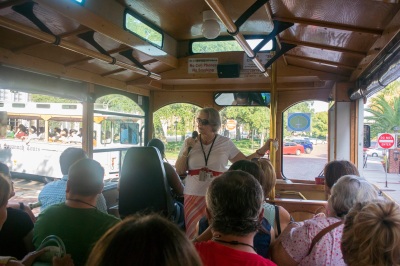 We learned much about James Oglethorpe, the man who founded Savannah. We also learned that he worked closely with  Native American Chief Tomochichi who is buried in one of the beautiful squares. We were able to stop and take a tour of the Andrew Low house that was built in 1848. Low was not only a prominent member of Savannah’s business and social classes, but he was the father-in-law of Juliette Gordon Low, who founded the Girl Scouts in the early 20th century.  In fact, she founded the Girl Scouts in the carriage house of the Andrew Low House.

The Low house was also interesting because it was designed by a prominent architect in Savannah, John Norris.  In addition to the Low House, he also designed the Mercer-Williams home… 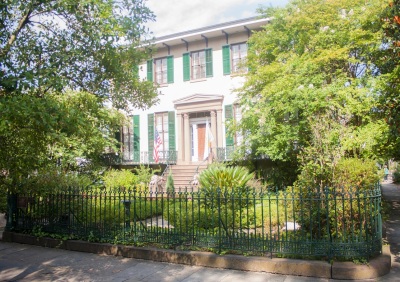 …the US Customs House in Savannah… 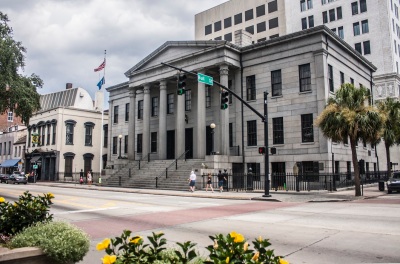 …and other local landmarks, in a town filled with architectural wonders.

After we left the home tour we settled back in the trolley to continue our tour of historic Savannah and were able to see beautiful homes and learn the history behind local schools and churches.  We also had an actress from the local theater tell the story of Fanny Kemble, whose published journals about slavery helped turn British opinion against the confederacy. 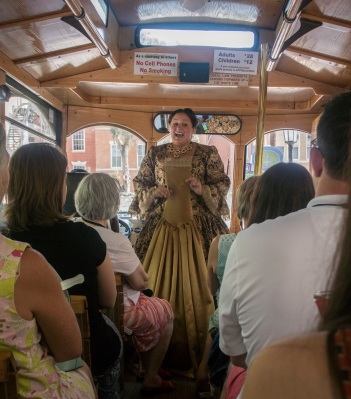 It was a long trolley ride (3 hours), but it was fun together time, and a great way to learn the history of a history-rich area. 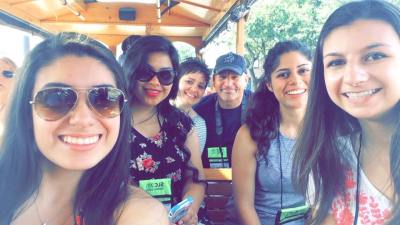 After all the learning, we were ready to eat a delicious meal at Lady and Sons.

Our historic trolley tour of Savannah ended with lunch at The Lady & Sons, Chef Paula Deen’s restaurant. After spending the morning touring the city by trolley, our group was eager to enjoy traditional Southern food. Our lunch included access to the buffet, the salad bar, and our choice of dessert. Many of us enjoyed the sweet tea, which is not only a staple in the South, but also very refreshing. Among the buffet, our choices included: Paula Deen’s famous fried chicken, pulled pork, mashed potatoes, green beans, sweet potatoes, macaroni and cheese, and a variety of additional southern sides. For dessert, we chose from banana pudding, peach cobbler, and gooey butter cake. In addition, we ordered the bread pudding to sample. The bread pudding was especially delicious because it was topped with a warm butter-rum sauce.  In addition, we sampled the other desserts, with the gooey butter cake winning our hearts, but all were delicious and filling. Keeping with the theme of the Southern Legislative Conference, Paula Deen’s restaurant fit in perfectly! With full stomachs, we left for an afternoon of exploring historic Savannah!

Next, we headed to the hotel to freshen up to head out to the local souvenir shops along the river. Luckily our hotel concierge gave us a map and directions to assist in making our shopping experience easy and enjoyable. He also took the time to warn us about the 200 year old steps that many find intimidating–even he is afraid. We decided to use the historic steps anyway and quickly learned why we were warned. The steps were extremely small and steep! Once we climbed down the steps we began our shopping adventures. It was unfortunate that our shopping ended quickly when a sudden storm rolled into Savannah. We rapidly headed to the closest destination to shelter us from the storm. Luckily we were able to catch a shuttle back to our hotel.

After some time to rest from the long day of tours and shopping, we made our way to the Southern Legislative Convention’s Family Night. The venue was Georgia State Railroad Museum. The railroad station was established in 1833 as only a central system and within seven years the railroad expanded 190 miles. 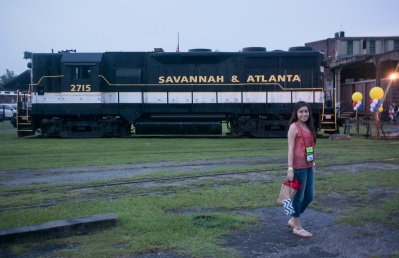 It is also known as one of the first businesses to have integrated workers in the deep South.  The need for skilled workers was more important than prejudice. The train house was lit up with lights and southern style décor. 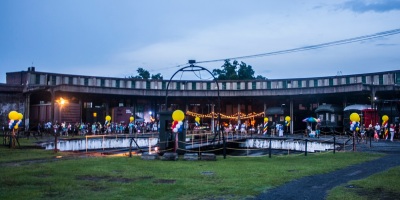 There were numerous activity stations for us to enjoy as the sun set. Music filled the background and families were participating in the night’s festivities. We started with a bar-b-que dinner and banana pudding for dessert. After, we indulged in more dessert from local King of Pops, they were refreshing and delicious! 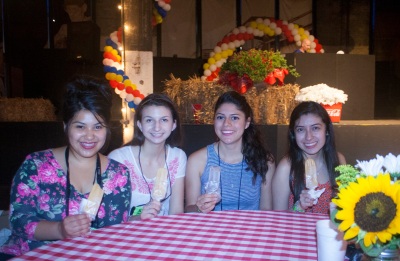 The train ride of the museum was our last activity. 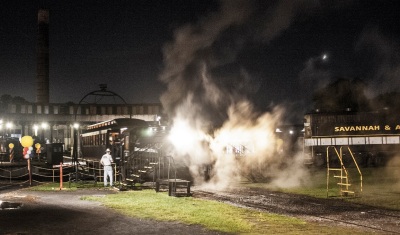 On the ride we learned fascinating facts about the history of the railroad. 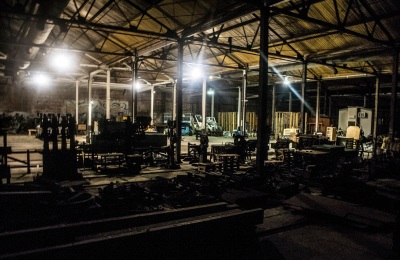 This particular railroad is one of the only standing Victorian style railroads, and we had fun riding the rails… 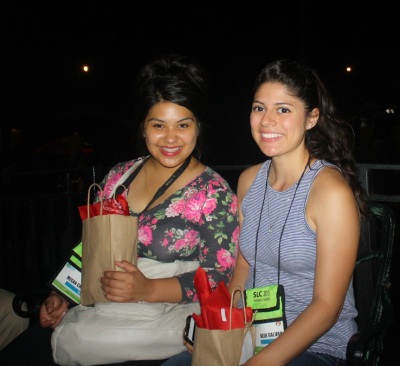 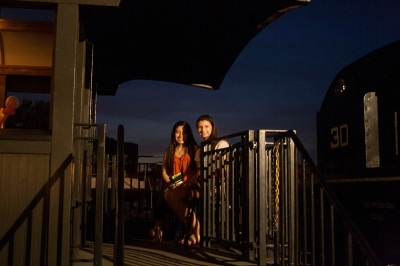 It also houses an original turntable and oldest steam engine. The night was perfect and, as always, we learned a lot. 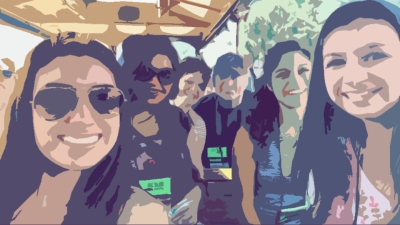