While the LEAP Ambassadors enjoy representing SHSU and the LEAP Center, they also enjoy having the opportunity to learn from and meet some of the leading public officials of the 20th and 21st century.  And it was especially true this week, when they met Christopher Hill, who has served as the U.S.’s Ambassador to Iraq, Poland, Macedonia, and South Korea as well as being named the Assistant Secretary of State for East Asian and Pacific Affairs.

The LEAP Ambassadors joined the World Affairs Council‘s event, entitled, “North Korea, Nuclear Weapons, & the Options for the U.S.,” which involved Hill outlining his experience being the representative for America at the famous six-party talks; a delegation of diplomats from China, Russia, South Korea, North Korea, Japan, and the U.S. to resolve the North Korean nuclear crisis.

After an introduction by WAC CEO Maryanne Maldonado…

Ambassador Hill took the stage to much applause.

He began his speech by contextualizing America’s foreign relations leading up to the North Korean nuclear crisis as well as detailing the current administration’s direction of action.

The path to the current situation, however, was full of negotiating ups-and-downs–with the primary setback occurring when North Korea reneged on their 1994 agreement to halt nuclear production.  Their lack of compliance was made public in 2003, when it was discovered that N. Korea was producing and processing enriched uranium.

What followed was the “six-party talks,” in which the a multi-country coalition–led by Hill–tried to convince North Korea to abandon its Weapons of Mass Destruction program.  While progress was made on this objective–particularly in 2005–North Korea pulled out of the talks in 2009 and, shortly thereafter, tested a nuclear device underground, a clear violation of the 1994 agreement and the six-party talks. 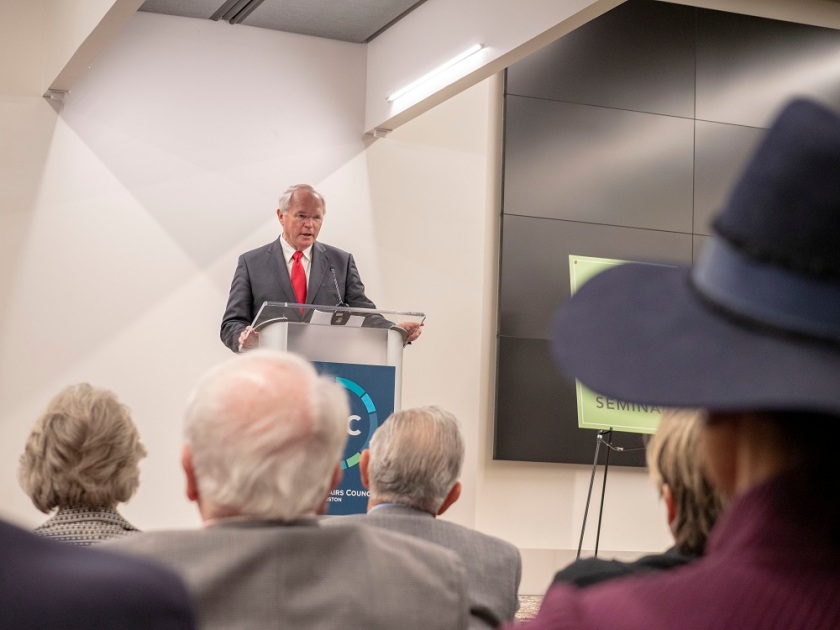 While past negotiations have not been productive, Hill was not impressed by the current administrations’ approach to diplomacy, which the former Ambassador described as being a deviation from normal diplomatic processes.  He also commented on the high-rate of turnover under the current administration, noting that he couldn’t keep up with which diplomatic officials were currently in place. 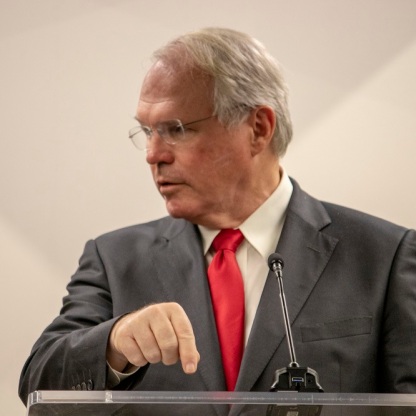 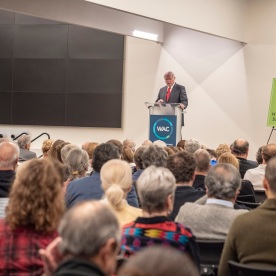 After the event, we had a chance to meet Ambassador Hill…

…and we left with an appreciation of Hill’s non-partisan approach to international diplomacy.  Ambassador Hill served four presidents during his time in the State Department, two Democrats and two Republicans, and that spirit animates the LEAP Ambassadors in its endeavors.

Following the event, we set out for dinner that would provide a culinary exploration of the Asian continent about which we had just learned.  The result was “Auntie Chang’s Dumpling House.” It goes without saying that the assorted dumplings we had as an appetizer were delicious, but the real treat was the spread that lay before us for the main course. There was fried duck in black pepper sauce,

…which were prepared at the table… 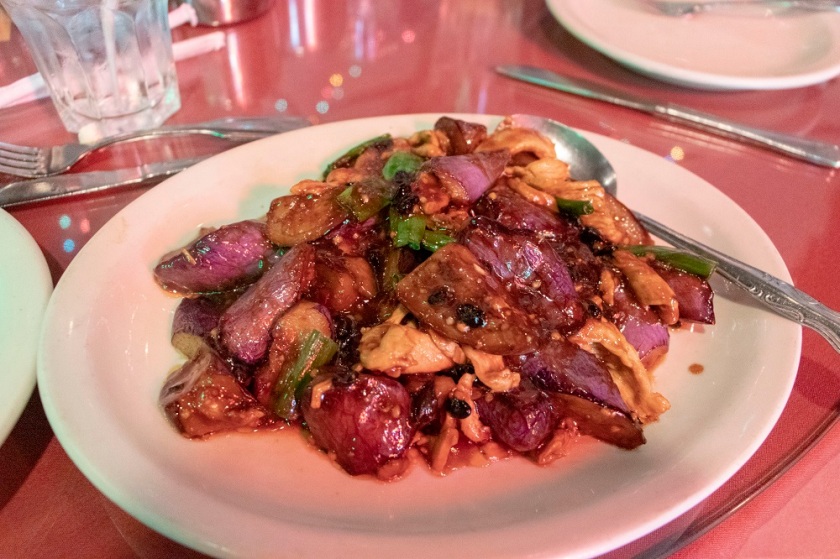 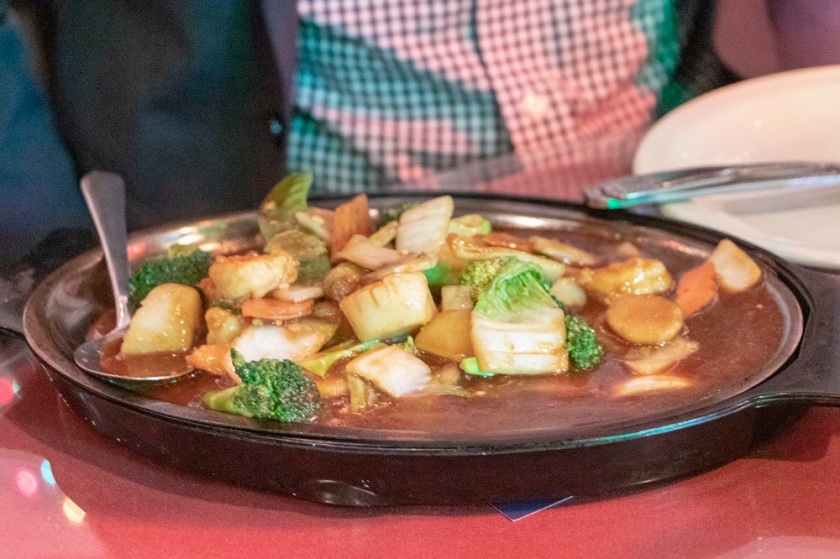 The dinner as a whole was spectacular

Knowing that we were near the infamous “Cupcake ATM”, we decided to head over to Westheimer to enjoy a quick dessert.

It was a unique experience in which we chose our flavor and watched as the machine picked them out one-by-one until all of them were served at once on the platter behind a sliding door. Everyone was delighted with their choices.

Then, after a very long day of political enrichment and culinary embellishment, we drove back to SHSU to prepare for our next event.