LEAP likes to make the most of trips, so even on travel days, we want to see what we can see.  On the trip home from Little Rock, we stopped at Hot Springs, AR, where we visited the National Park, toured a bathhouse, drank spring water, and climbed a high tower!

To begin, we checked in at the National Park Visitor Center, where we bought a few items and then climbed the 216 Hot Springs Lookout Tower.  By “climbed,” I don’t mean on a ladder or anything, but we did climb stairs, the equivalent of about 15 flights.

In the tower are exhibits related to the Park and its history.

And some wonderful views… 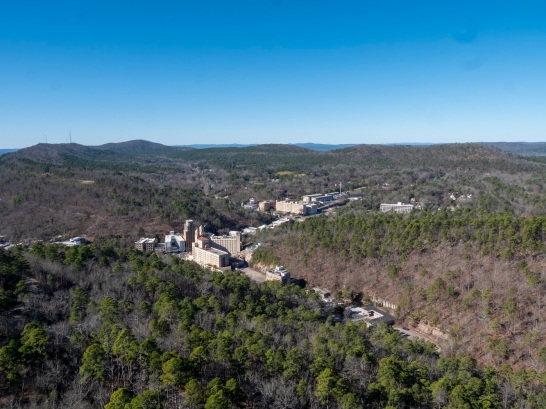 Following an overview of the Park, we visited some of the actual springs…. 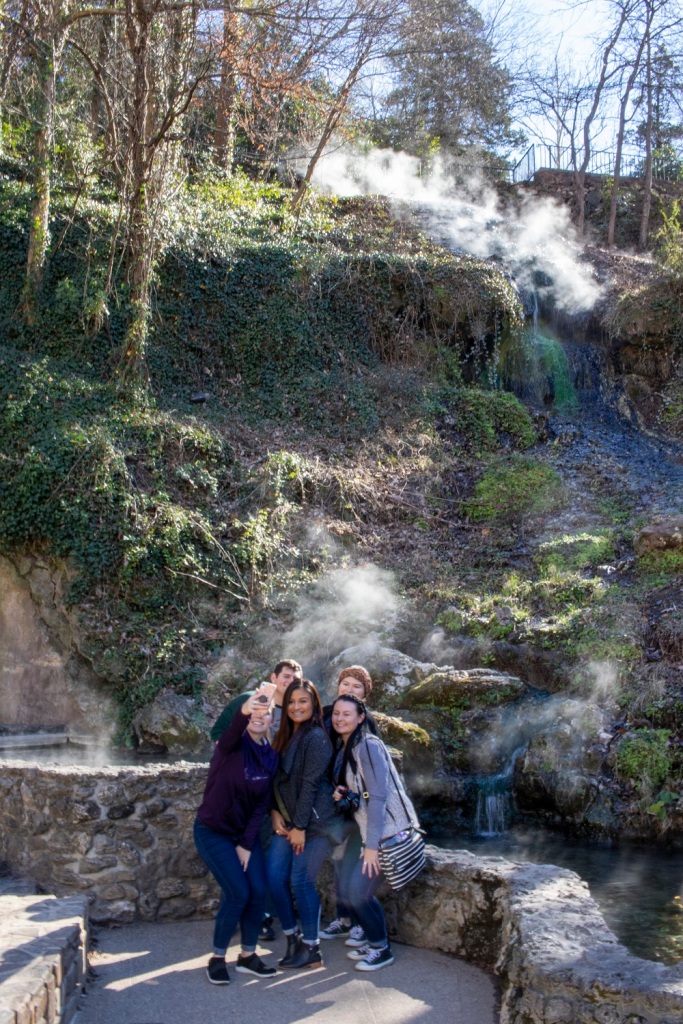 …where we took a series of photographs…

…and played in the water.

After playing in the water, we visited the bathhouses, where we learned about the spas role in the “medical field” in the days prior to antibiotics.  We saw cooling rooms…

…and an “infrastructure room,” where we could see the pipes and other parts of the system that made the bathhouses work.

Following the tour of the bathhouses, we slaked our thirst at the Superior Bathhouse Brewery.

It is the only brewery in a National Park, and they actually use spring water for their brew which, in our case, consisted of root beer.

For food, they had a diverse menu and a knowledgeable wait staff, and we were able to try various sandwiches, some beer cheese, and hummus.

…we headed home.  It was a shortish trip by LEAP standards, but we managed to do a lot, see a lot, and learn a lot. 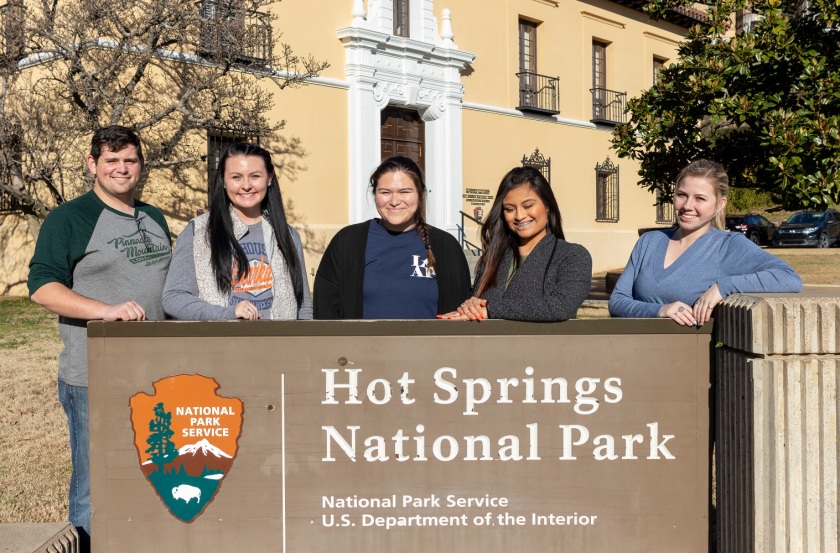