I am a third-year law student at South Texas College of Law Houston. I served as a LEAP Ambassador from 2014-2017 as I earned by Bachelor’s degree from Sam Houston State University. Those three years were the most influential years of my educational experiences, and the opportunities I was offered and the people I met as a LEAP Ambassador have served me extremely well in law school.

As a LEAP Ambassador, I learned to not only balance my school, work, and internships, but also leadership positions.

This meant managing my time appropriately. Thinking back, many of those days were similar to my first year of law school. I remember some days as a LEAP Ambassador, I would go to class in the morning, intern in the afternoon, and then, about three times a week, I’d attend one of the many programs we participated in or attend a community meeting.

I would get home with just enough time to study and prepare for the next day. Gaining the skills to manage my time, set me up well for law school.

I served as the President of the LEAP Ambassadors for a full year, a normal term for a LEAP President. During these times, I learned to sharpen my emotional intelligence to better understand how to lead others. I encouraged my colleagues to build on their strengths and work together on tackling the task ahead, and I also had key public speaking opportunities.

I used similar skills during my tenure as a Mid-Law Senator for the Student Bar Association—South Texas College of Law Houston Chapter. As my experience in LEAP taught me, I did my best to use my strengths in my leadership.

One of my favorite memories as a LEAP student was meeting Michael Morton.

Michael Morton was wrongfully convicted for the murder of his wife in 1987. After spending over twenty-five years in prison, he was exonerated of this crime. Morton spent some of his incarceration in a Huntsville prison. When I met Mr. Morton, he explained to me that it was his first time back in Huntsville since his incarceration. In that moment, I felt honored that the LEAP Ambassadors had arranged that, enabling him to return to the community under more pleasant circumstances and allowing SHSU students to learn from his experiences.

I did not realize that moment would only scratch the surface of how much it really meant to me. In law school, I learned the importance of the Michael Morton Act, an act that requires an open discovery process, and how this act has impacted prosecutors throughout the state of Texas. The fact that I had the opportunity to meet such an influential person in the criminal law community early on, made the world of difference in understanding the importance of integrity and pursuit of justice.

Of course, I had many more opportunities with LEAP, from traveling to other states, such as Arkansas… 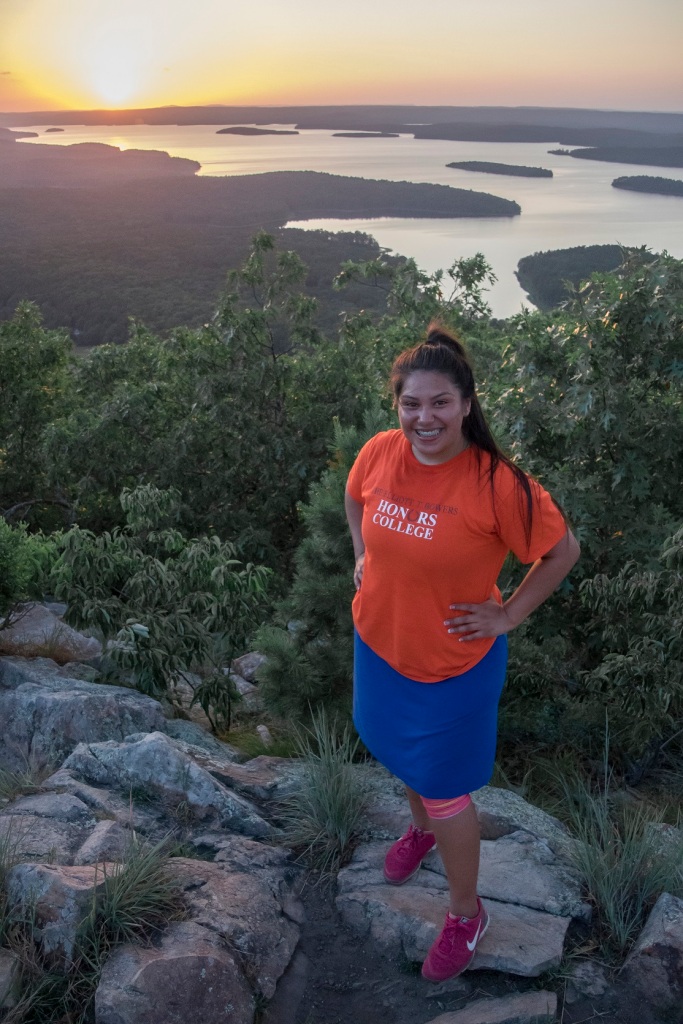 …Georgia (and about twelve other states)… 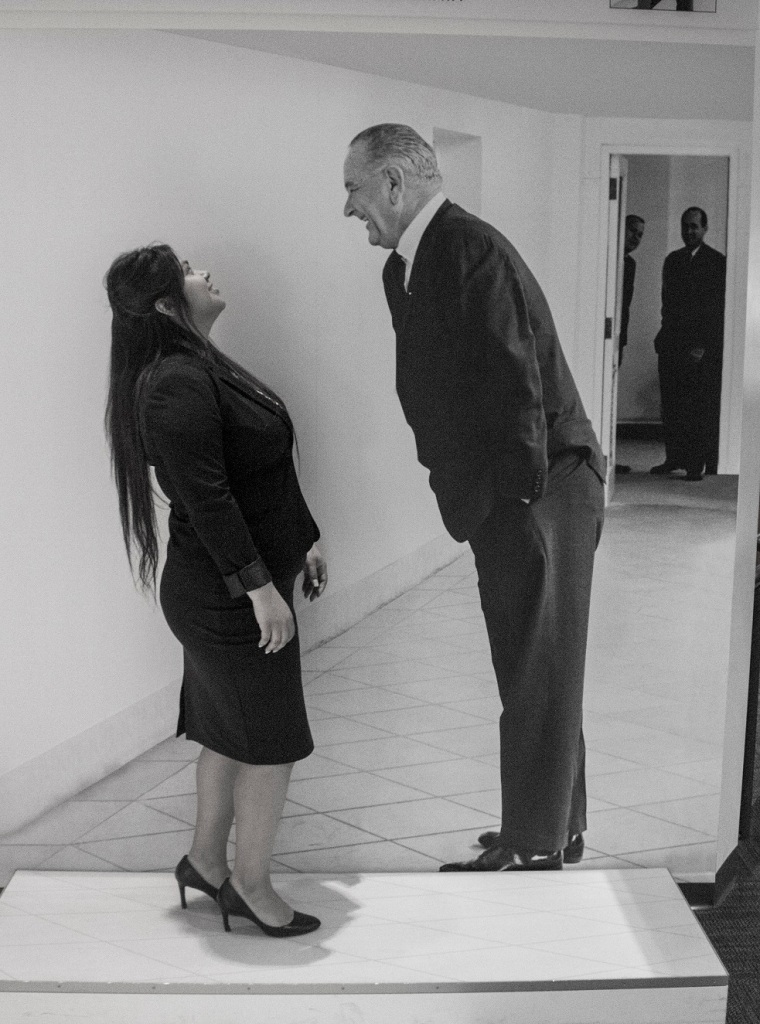 …meeting artists such as Richard Haas… 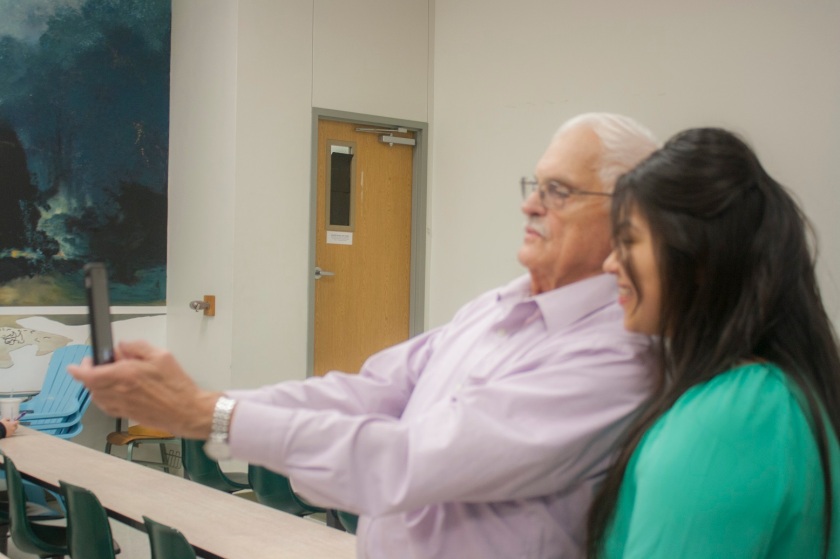 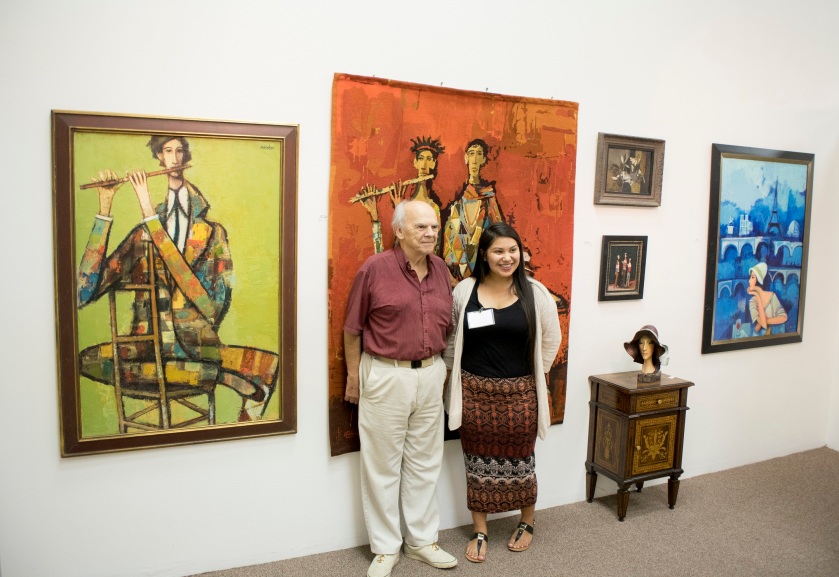 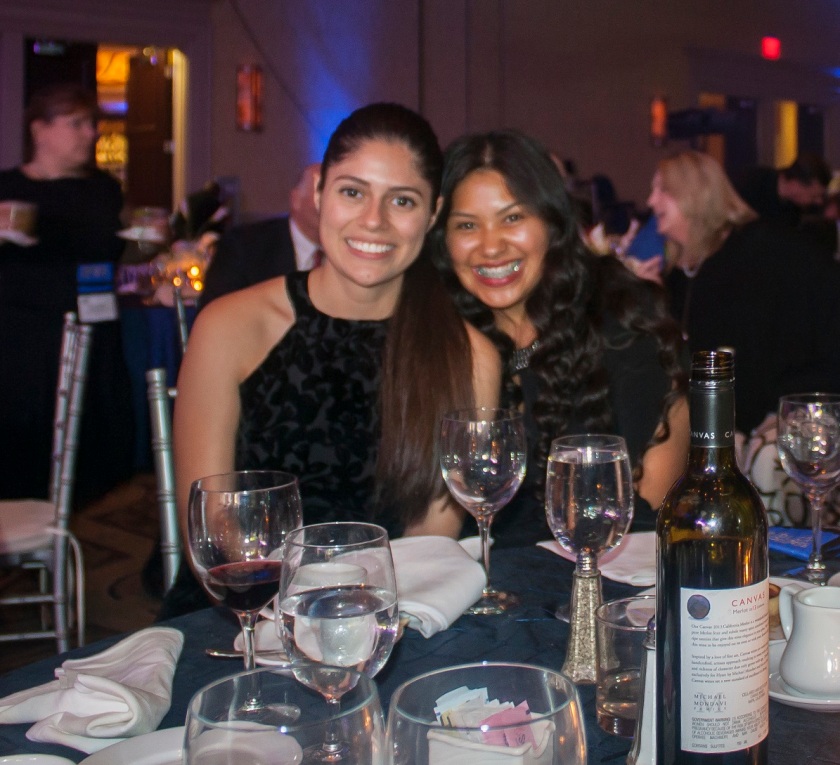 …and even presenting at conferences… 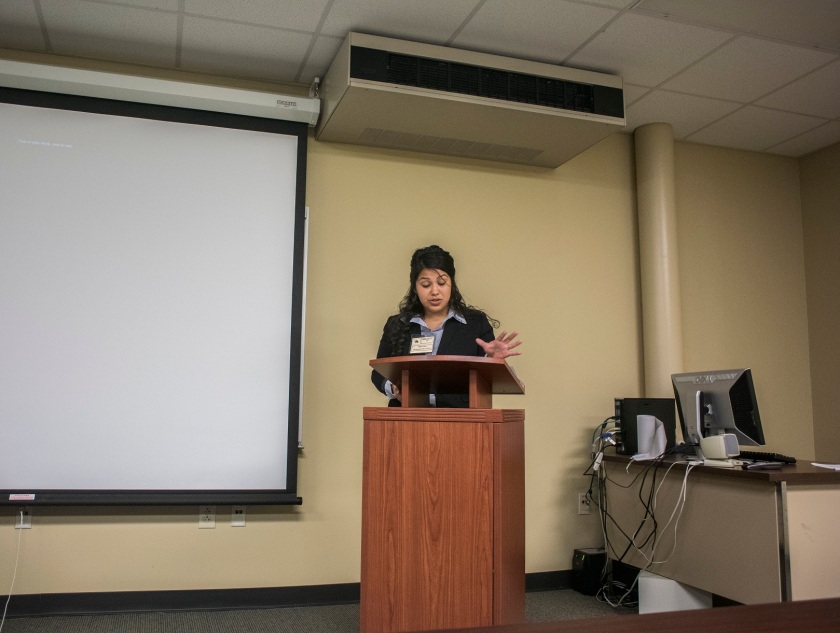 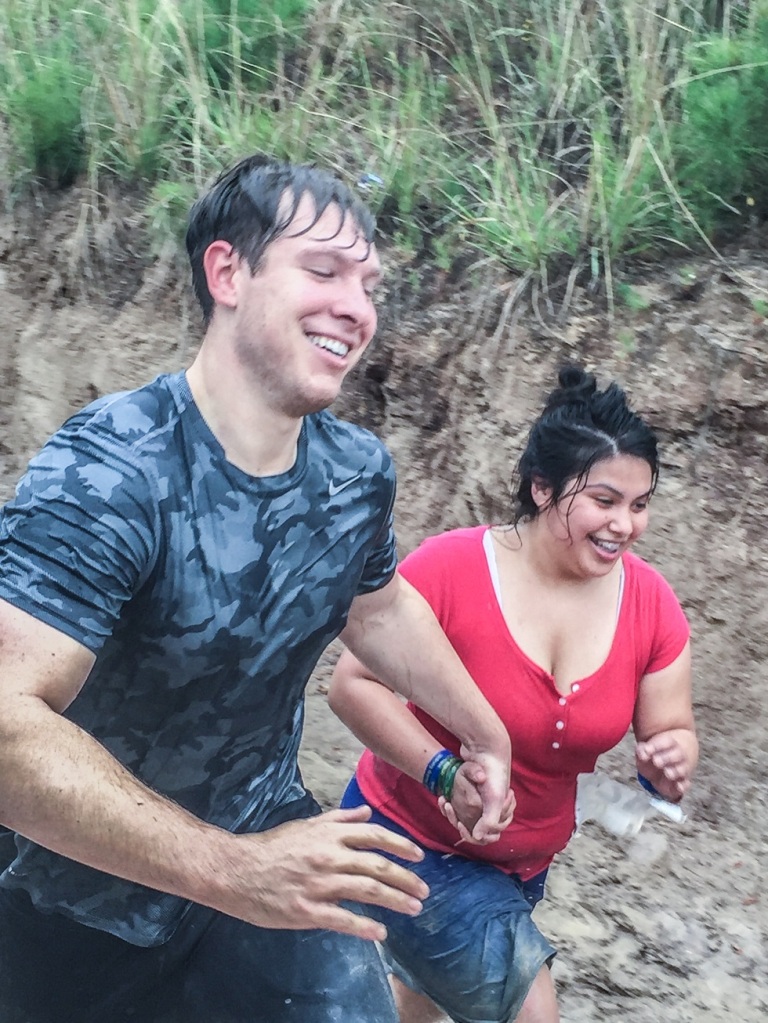 …or public services such as our “John Wayne Film Festival.” 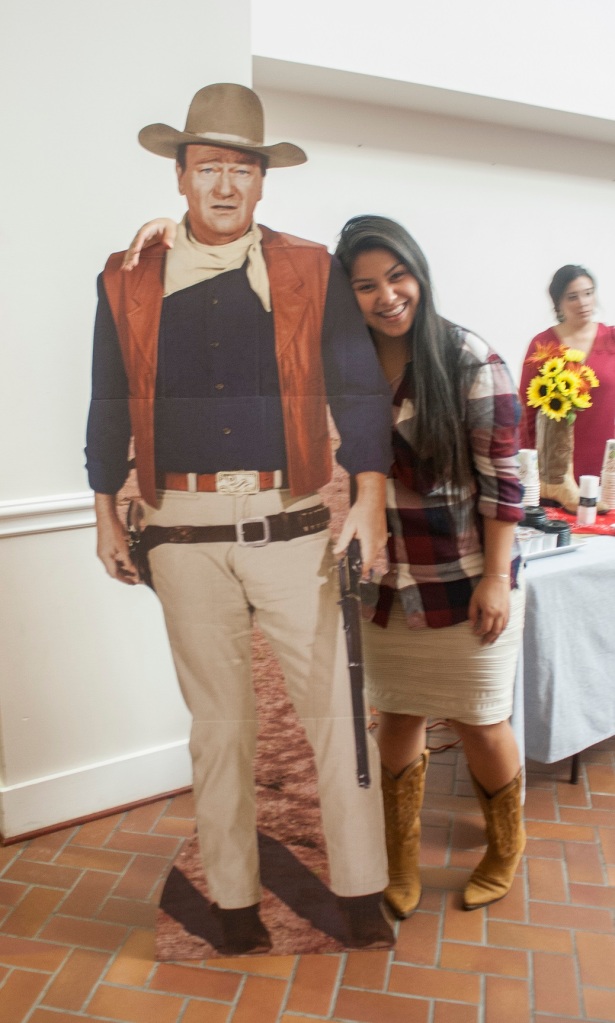 …and meeting attorney David Berg, who, at my first LEAP event, shared with us his experiences as a lawyer and his personal family history, including the murder of his brother, as he recounted in his book, “Run, Brother, Run.” 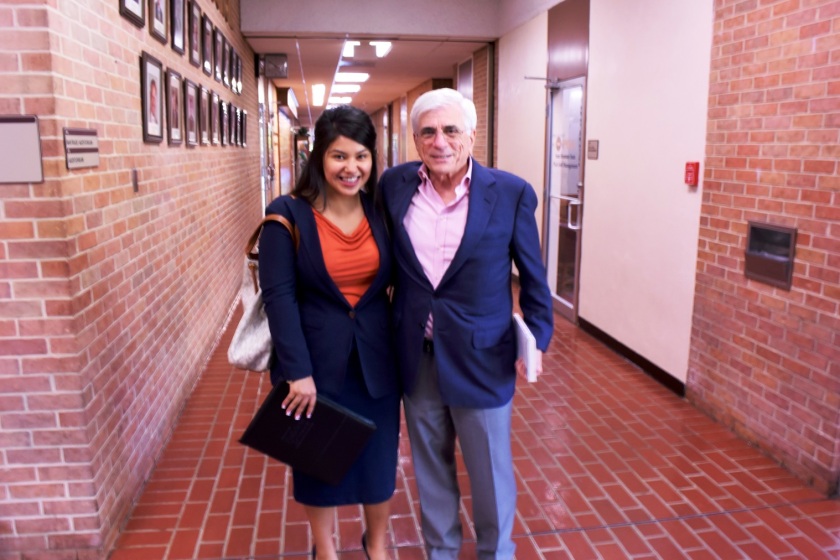 Currently, I am an intern at the Harris County District Attorney’s Office where I hope to be employed in the near future. Applying the time management skills, the leadership skills, and taking advantage of the connections I made with others as a LEAP Ambassador have made me the student I am today. I have no doubt that LEAP made a difference in my life. I am a better professional because of my experience with LEAP, something that I think can be said by all the students involved in the program. 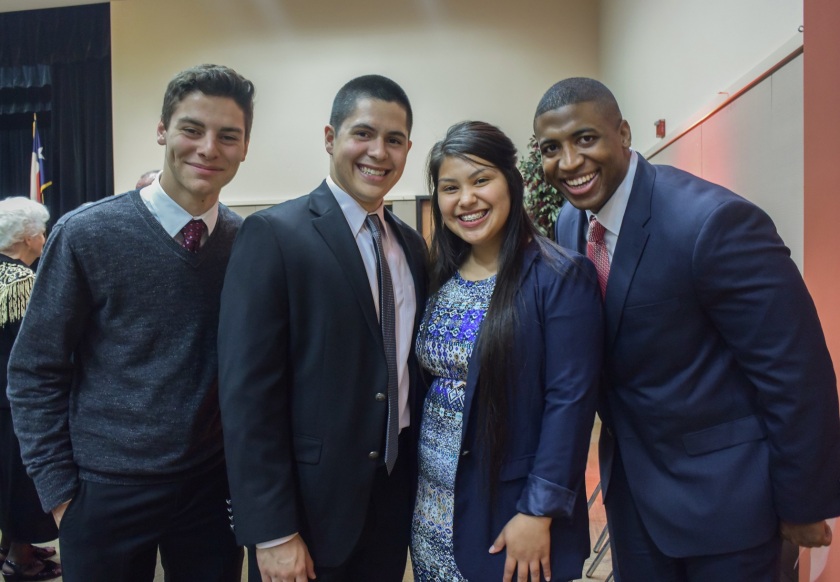