Some 14 years ago, a LEAP intern worked on Montgomery County’s first-ever “Empty Bowls” fundraiser.  The next year, she worked with the City of Huntsville to implement the program locally.  This year, the Wynne Home once again coordinated and hosted this wonderful program, raising much-needed money for “Meals on Wheels.”

These two processes came together on February 24, when soup lunches were sold at the Wynne Home.  Patrons who purchased the soup were then allowed to choose from a selection of “Empty Bowls.” 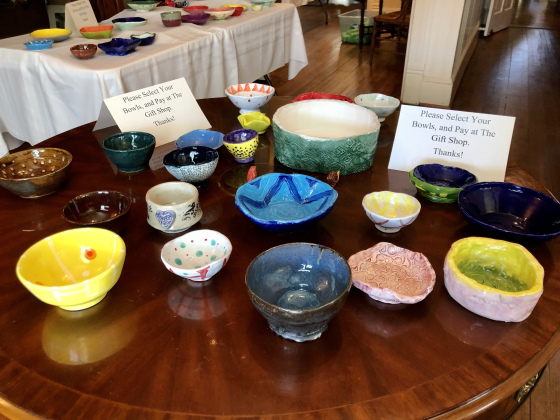 The proceeds from the lunch, in turn, were donated to “Meals on Wheels,” a Senior Center program that helps feed the hungry in Walker and Madison counties. 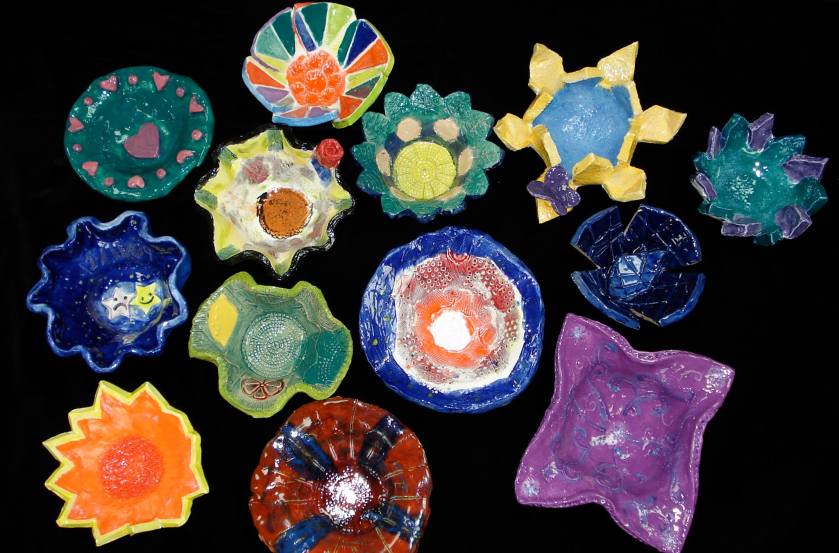 In one program, the Wynne Home Arts Center is able to promote the Arts and raise money for local charities.

This year, more than 200 people attended the luncheon, and more than $2,500 was raised for Meals on Wheels.

Many thanks to the artists who led the open studios, the Empty Bowls’s sponsor, and the many volunteers (including LEAP Ambassadors) who assisted with the program. 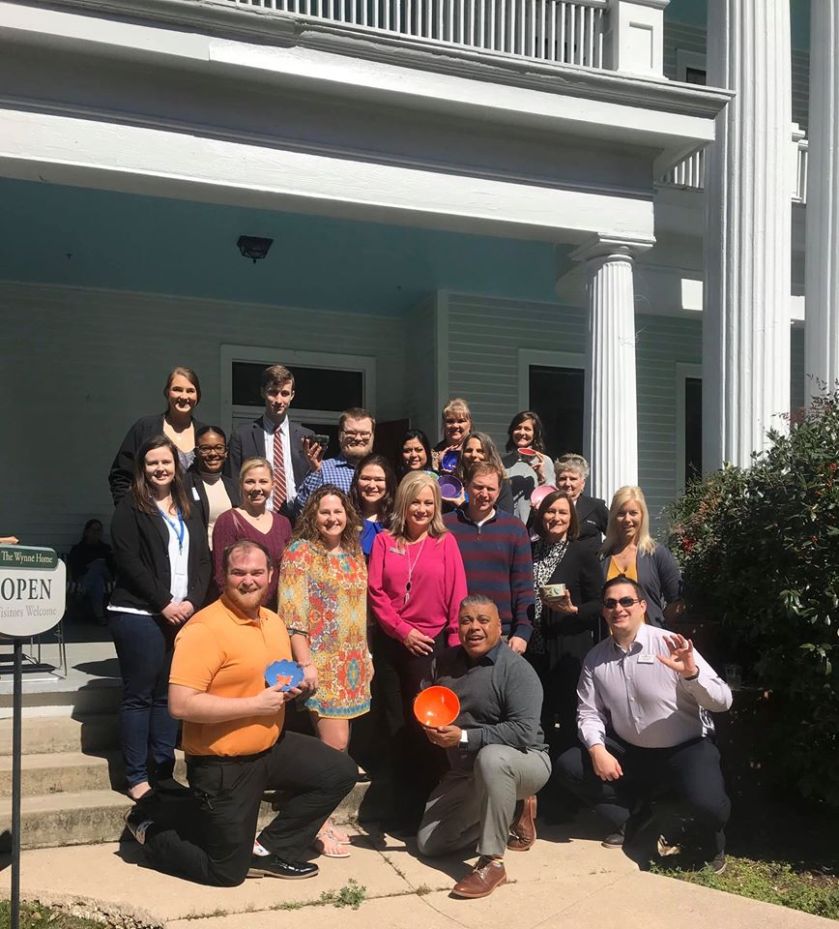